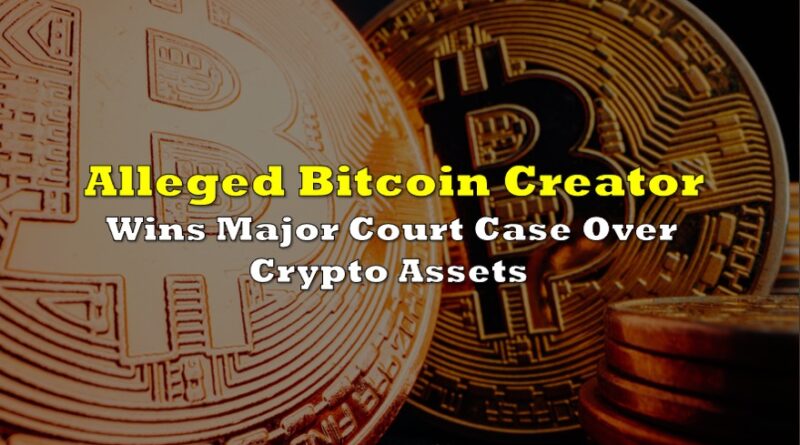 Craig Wright, an Australian computer scientist who claims to be the architect behind bitcoin, has won a major court case in the US regarding the estate of his late business partner David Kleiman.

A US federal jury awarded the entirety of the assets to Wright rather than Kleiman’s estate, despite the deceased family claiming that he too, helped create bitcoin with Wright and as such should be compensated half of the fortune. The family also argued that Wright’s estate should be awarded some of the intellectual property rights behind early blockchain technology.

The assets in question belong to the currency’s unknown creator who goes by the name of Satoshi Nakamoto, and are valued at approximately one million bitcoin, which is equivalent to around $54 billion. Back in 2016, Wright claimed he is the real creator behind the world’s largest cryptocurrency, and said he used the name as a pseudonym. His assertions have been widely contested by the broader bitcoin community, which has for the most part questioned the pair’s intellectual ability to even create such a prominent technology.

Although the jury ruled that Wright should not be charged for fraud, $100 million worth of intellectual property rights was awarded to W&K Information Defence Research, which was a joint venture between Wright and the late Kleiman. 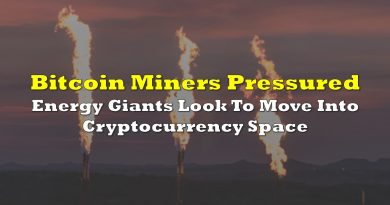 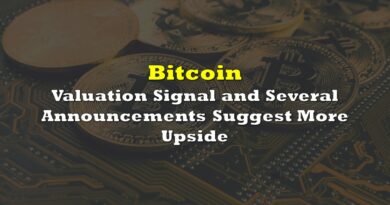 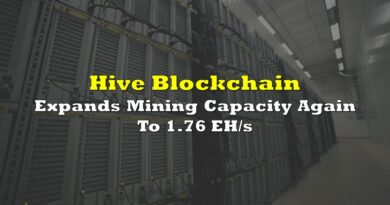