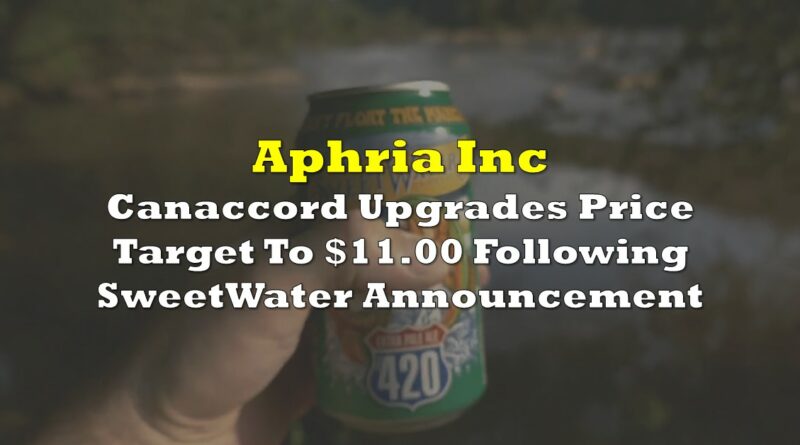 On Wednesday, Aphria Inc (TSX: APHA) (NASDAQ: APHA) announced that it had entered an agreement to purchase 100% of SweetWater Brewing Company for a total of U$300 million with a U$66 million cash earn-out that will run through 2023. The transaction, as per Aphria, is being treated as a “merger and acquisition.”

Of the U$300 million, U$250 million is to be paid in the form of cash while U$50 million will be paid in stock. Management broke down the cash portion and said they would be financing U$100 million with new debt, while another U$100 million is coming from their at-the-market facility, and the remaining U$50 will come from cash reserves. Aphria noted that they paid roughly 12.5x trailing EBITDA, and the deal is expected to be immediately accretive to EBITDA and margins upon the close.

This morning, Canaccord Genuity’s Matt Bottomley raised his 12-month price target on Aphria to C$11.00 from C$10.00 while reiterating their speculative buy on the company. Bottomley states that this acquisition provides a solid foundation and platform in the US where Aphria can leverage its existing relationships from SweetWater “as a means to grow its cannabis brands in the US,” once federally permissible, of course. He notes that management said they believe that Sweetwater’s existing brands compliment the cannabis lifestyle focus.

Bottomley adds that, “one of the key considerations of this deal is Aphria’s plan to expand its addressable market and begin building awareness in the US through the introduction of its own brands south of the border.” He also adds that Aphria plans to release SweetWater products into the Canadian market to grow their brand.

Bottomley’s price target increase comes as a result of updating models to include the contribution from SweetWater. Bottomley now expects net revenue for 2021 and 2022 to be $701.77 million and $1.015 billion, respectively. This is up from their prior estimates of $665.3 million and $925 million respectively. 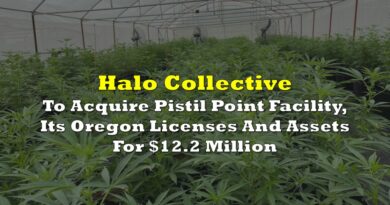 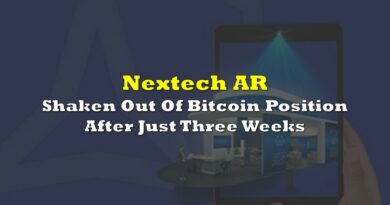 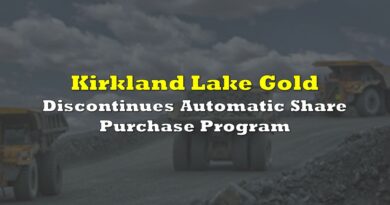