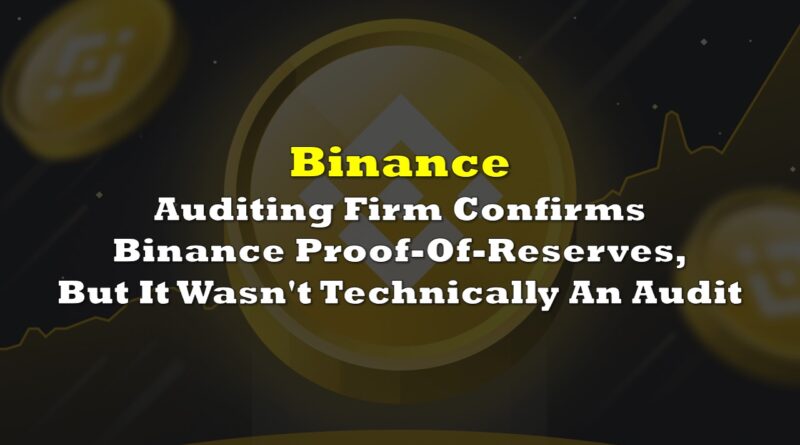 Auditing firm Mazars has released a report on Binance’s BTC reserves, reaching the same conclusions as the world’s largest crypto exchange in November.

“Binance has requested that we perform an AUP [Agreed-Upon Procedures] engagement on the customers’ cryptocurrency holdings and corresponding liability of funds owed to the customers of Binance as at 23:59:59 Universal Time Coordinate (“UTC”) on the 22nd of November 2022,” the report said.

The crypto exchange initially released its proof-of-reserves covering the same reporting date. In it, Binance claims to have a 101% reserve ratio, enough to cover customer balances on the platform. Mazars report reached the same result.

The auditing firm also said the AUP engagement was conducted in accordance with the International Standard on Related Services (ISRS) 4400 (Revised). Under item 6, however, the rules of procedure specified that such engagement is “not an audit, review, or other assurance engagement.” The same disclaimer is also expressed by Mazars in its report.

“This AUP engagement is not an assurance engagement. Accordingly, we do not express an opinion or an assurance conclusion. Had we performed additional procedures, other matters might have come to our attention that would have been reported,” the firm said.

The firm clarified that the AUP engagement involved “performing the procedures that have been agreed with Binance” and that they “make no representation regarding the appropriateness of the AUP.”

“The management of Binance acknowledge that the AUP are appropriate for the purpose of the engagement and are responsible for the subject matter on which the AUP are performed,” the report said.

The terminology in itself is not a concern had it not been labeled as an audit by Binance CEO Changpeng Zhao in a tweet.

In the wake of the FTX implosion, Zhao and Binance made strides to “commit to transparency,” including disclosing its reserves. In a tweet, the crypto exchange chief even suggested that “all crypto exchanges should do merkle-tree proof-of-reserves” and Binance will release its proof-of-reserves for “full transparency”–which the firm eventually did for its bitcoin holdings.

Mazars engagement seems to have followed this as the webpage the shows the AUP report claims that it “provides users of Binance the ability to independently verify that their assets were included in the total liabilities calculation through a Merkle-Proof” and that the “Merkle Root was compiled by hashing all client accounts into a single output.”

It is worth noting that the AUP exercise–and the corresponding proof-of-reserves report by Binance–only covers the bitcoin holdings, albeit it takes the largest share of the digital tokens the exchange has on its platform.

When asked if Binance will be auditing the other coins, as well as the firm’s liabilities against the reserves, Zhao seems to have replied in the affirmative but focused more on the liabilities, saying it is harder to audit as the firm doesn’t “owe any loans to anyone.”

Both Binance and Mazars reports show that the crypto exchange has its users collectively holding 575,742.4228 BTC, which is around $9.7 billion at today’s exchange rate.

Information for this briefing was found via Techcrunch and the sources mentioned. The author has no securities or affiliations related to this organization. Not a recommendation to buy or sell. Always do additional research and consult a professional before purchasing a security. The author holds no licenses. 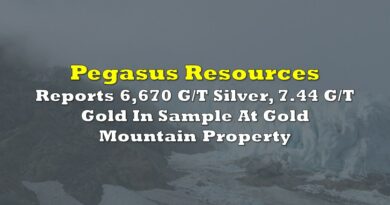 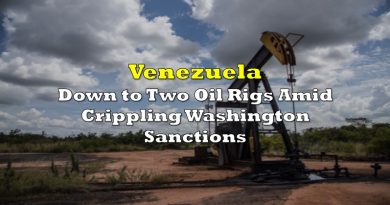 Venezuela Down to Two Oil Rigs Amid Crippling Washington Sanctions 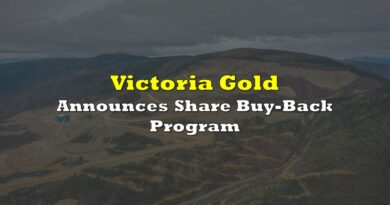