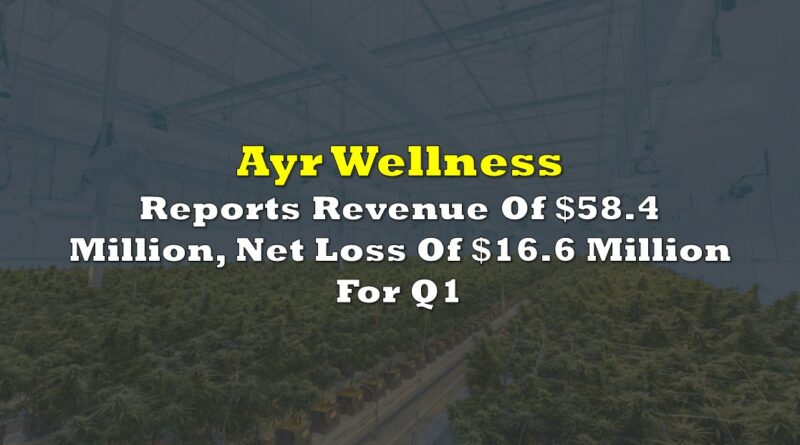 Ayr Wellness (CSE: AYR.a) this evening reported its first quarter 2021 financial results, reporting revenues of $58.4 million along with a net loss of $16.6 million.

Revenues were up 22.7% on a quarter over quarter basis from the $47.8 million reported in Q4 2020. Notably, this quarter marks the first quarter under which the company is reporting in US GAAP terms rather than IFRS. Follows costs of good sold of $33.9 million, which includes a $5.8 million charge related to acquiring cannabis inventory in a business combination, the company reported a gross profit of $24.5 million.

Operating expenses meanwhile amounted to $32.8 million for the quarter, which were lead by general and administrative expenses of $15.8 million and stock based compensation of $8.2 million. As a result, the company posted a loss from operations of $8.4 million.

Other expenses added further to the losses recorded by the company to the tune of $3.3 million. The largest expense here consists of interest expenses of $2.8 million. As a result, the company after taxes posted a net loss of $16.6 million for the quarter. The company meanwhile saw $18.4 million on an adjusted EBITDA basis.

Information for this briefing was found via Sedar and Ayr Strategies. The author has no securities or affiliations related to this organization. Not a recommendation to buy or sell. Always do additional research and consult a professional before purchasing a security. The author holds no licenses. 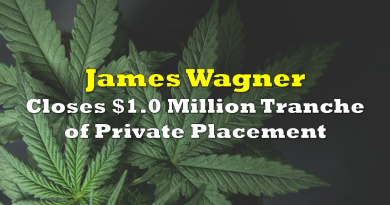 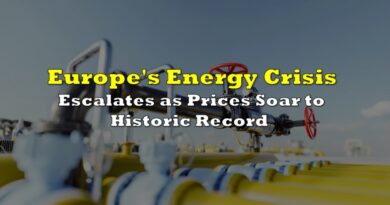