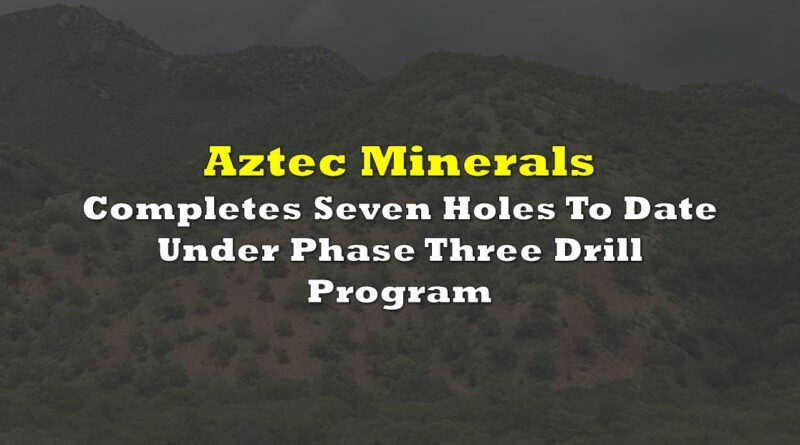 Aztec Minerals (TSXV: AZT) is well on its way to completing its current phase three drill program at its flagship Cervantes project in Mexico. The firm this morning provided an update on its drill program, which began in July.

The current drill program is slated to amount to a total of 3,000 metres in aggregate via eleven drill holes. To date, approximately half of the program has been completed with 1,607 metres drilled across seven core holes, with three targets currently being tested under the program.

Drilling is primarily focused on the California target, where the firm earlier this year intersected 167.2 metres of 1.0 g/t gold under its phase two program. Current drilling is focused on stepping out from that hole at distances from 30 metres to 450 metres, as the firm looks to expand the deposit to the northeast, east and southeast. The first seven holes thus far in the current drill program have focused on expanding the deposit, while also testing a strong IP anomaly at the zone.

Drilling is also set to occur at the Jasper and California Norte prospects, with the latter being tested for continuity from the California target.

The program as a whole is intended to better define the open pit model, and the potential for heap leach gold at the California zone, while also evaluating the zone for copper-gold porphyry sulfide mineralization below the oxide cap and testing potential extensions. Once drilling is completed, the firm intents to conduct channel sampling and further mapping of the property under a phase one surface program.

Aztec Minerals last traded at $0.23 on the TSX Venture. 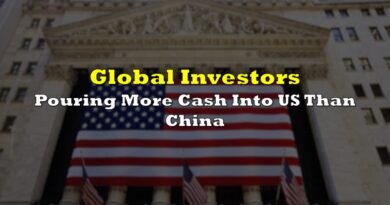 Global Investors Pouring More Cash Into US Than China 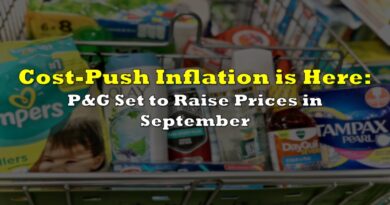 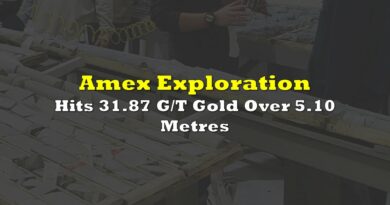