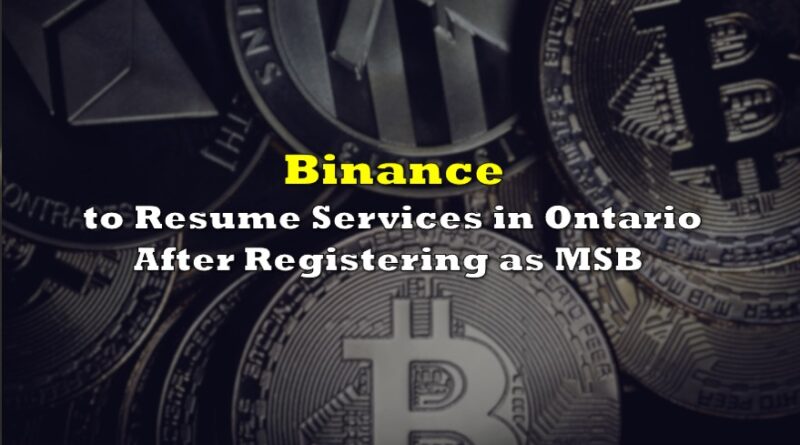 Following a turbulent summer which saw Binance run into various regulatory issues spanning across numerous jurisdictions including Canada, the crypto exchange has finally received a license to provide its services in Ontario.

According to a a statement from Binance to its users, the crypto exchange received a license allowing it to conduct foreign exchange dealing, money transferring, and virtual currency dealing from the Financial Transactions and Reports Analysis Centre of Canada (FINTRAC). The license, which will now allow Binance to offer its services to users in Ontario, was granted under the exchange’s new subsidiary, called Binance Canada Capital Markets, which will now act as a Money Service Business (MSB).

Back in June, Binance faced heightened scrutiny from regulators in Japan, Canada, the UK, Italy, Thailand, China, Germany and even the US, whom raised issues with the exchange conducting operations without an adequate regulatory framework. Binance was forced to withdrawal its services in the some of those jurisdictions, including in Ontario, where the province’s securities regulator accusing the exchange of failing to adhere to the country’s securities laws. 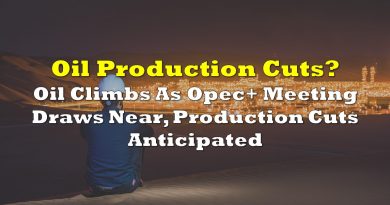 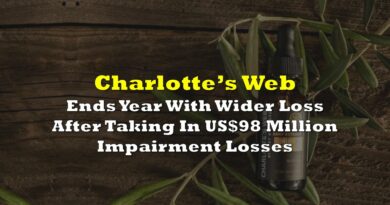 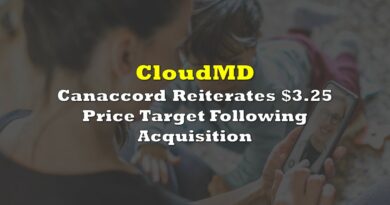