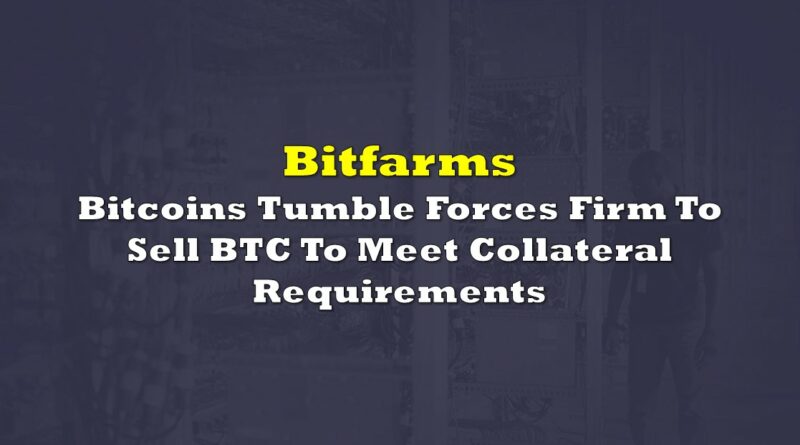 At least one cryptocurrency miner is feeling the impact of falling market sentiment, and as a result has chosen to take some risk off the table. Bitfarms Ltd (TSX: BITF) this morning indicated it has taken measures to stabilize its financials amid the tumbling price of bitcoin and related currencies.

The firm has reduced its exposure to some degree of risk related to the price of bitcoin, electing to reduce a bitcoin-backed credit facility it put into place in December with Galaxy Digital Holdings (TSX: GLXY). The company reduced the outstanding debt related to the facility by one third, reducing the US$100 million loan to US$66.0 million.

The debt was reduced via the sale of 1,500 bitcoin, implying the sale was conducted at roughly $22,666 per bitcoin. In contrast, the firm purchased 1,000 bitcoin back in January at a price of $43,237, a figure which was roughly equivalent to how much the company mined in the fourth quarter.

At the time of announcing the bitcoin purchase, CEO Emiliano Grodzki had stated, “Our guiding company strategy at Bitfarms is to accumulate the most Bitcoin for the lowest cost and in the fastest amount of time for the benefit of our shareholders. To that end, we continually optimize our capital allocation. With the dip in BTC while mining hardware prices remain high, we seized the opportunity to move cash into BTC.”

Entered into on December 30, the debt bears interest at a rate of 10.75% per annum, and has a term of just six months. The debt is secured by bitcoin at a rate of 143% of the amounts borrowed. Additional collateral is required if the value of pledged bitcoin falls below 133% of the total figure borrowed.

In laymans terms, with US$100.0 million outstanding as of March 31 under the credit facility, Bitfarms had a total of 3,064 bitcoin pledged for the debt, representing a ratio of roughly 139% at the time of quarter end. An additional 1,870 bitcoin were added to the firms collateral on the debt by the time the financial results were posted on May 16.

While the company frames the decision to reduce debt as a means of freeing up bitcoin that would be used as collateral, the more realistic answer instead may just be that the company no longer had bitcoin available to post for collateral.

Based on the firms most recent financial statements, the company had a total of 5,244 bitcoin on its balance sheet in one form or another as of March 31. Of that figure, 3,064 was posted for collateral under the Galaxy credit facility already, leaving 2,180 bitcoin as being free and clear.

Further, in April, the company mined 405 bitcoin, and a further 431 were mined in May. As of May 31, the company collectively had 6,075 bitcoin in its custody in one form or another. Before factoring in additional posted collateral subsequent to quarter end, this results in 3,011 bitcoin being free and clear.

Now, consider that by May 16, the company had to post a further 1,870 bitcoin as collateral, reducing the available amount for collateral to just 1,140 bitcoin.

Had a portion of the debt facility not been paid off as of June 15, based on current pricing, the company would be forced to have roughly 7,015 bitcoin in collateral based on the last closing price of bitcoin. A figure that the company simply does not have, even with recently mined bitcoin factored in.

Presently, with $66.0 million outstanding on the facility, an estimated 4,630 bitcoin is required for collateral (based on 143% of the value of the debt to be held in collateral) – meaning the company is likely near to being topped out despite having reduced the debt significantly. After the sale of 1,500 bitcoin to cover the settling of $34.0 million in debt, Bitfarms likely has somewhere in the neighbourhood of 4,811 bitcoins, assuming production remained at 13.9 bitcoin per day throughout June.

All told, that leaves an estimated 181 bitcoin unencumbered, despite the move to reduce bitcoin-backed debt by 34%.

The credit facility, which has a maturity date of June 30, is said to currently be in the process of being renegotiated with Galaxy Digital as a means of extending the due date. Without a change in collateral requirements however, if the price of bitcoin continues to falter Bitfarms may not have a choice but to settle more of the debt via the sell off of its bitcoin holdings. 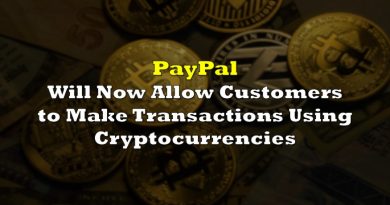 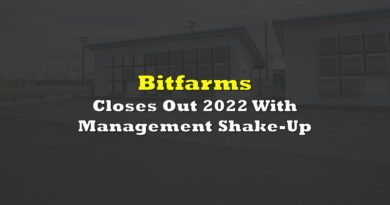 Bitfarms Closes Out 2022 With Management Shake-Up 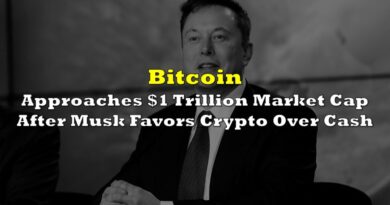