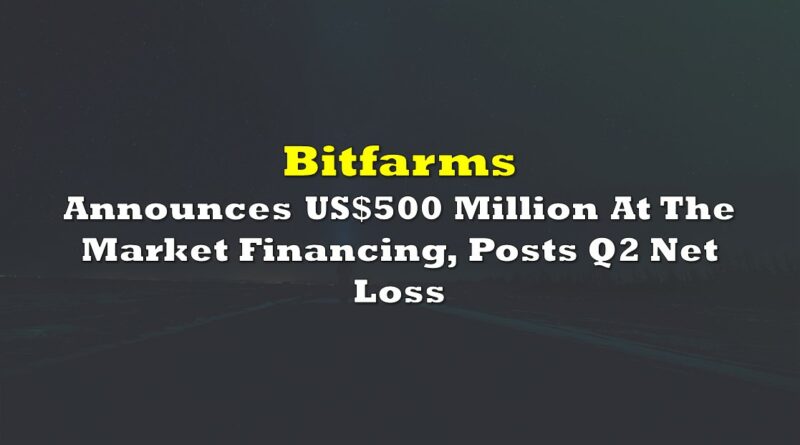 Revenues were up on a quarter over quarter basis, climbing from $28.4 million to $36.7 million. Cost of sales during the quarter meanwhile amounted to $13.4 million, resulting in a gross profit of $23.4 million.

While the company managed to keep general and administrative expenses relatively low at $10.6 million, a loss on revaluation of digital assets to the tune of $14.9 million resulting in the firm posting an operational loss of $2.1 million, and ultimately a net loss of $3.7 million for the quarter following financial expenses and taxes.

In terms of Bitcoin mined, the firm produced a total of 759 Bitcoin at an average cost of $9,000 per each. The company currently holds 1,293 coins in its inventory.

The company last night also announced the launch of an at-the-market equity program, which is to be conducted by HC Wainwright. The financing will see the firm raise up to US$500 million via the direct sale of common shares on the Nasdaq. Proceeds from the program are to be used for working capital, funding operations, repaying debt, and completing future acquisitions among other justifications.

Bitfarms last traded at $8.08 on the TSX Venture. 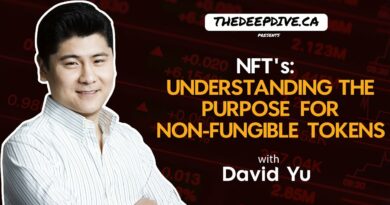 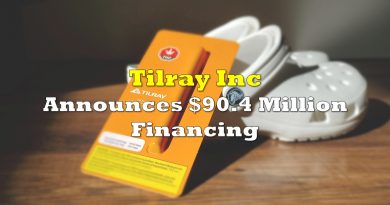 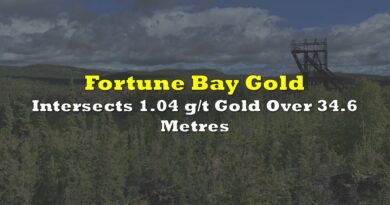