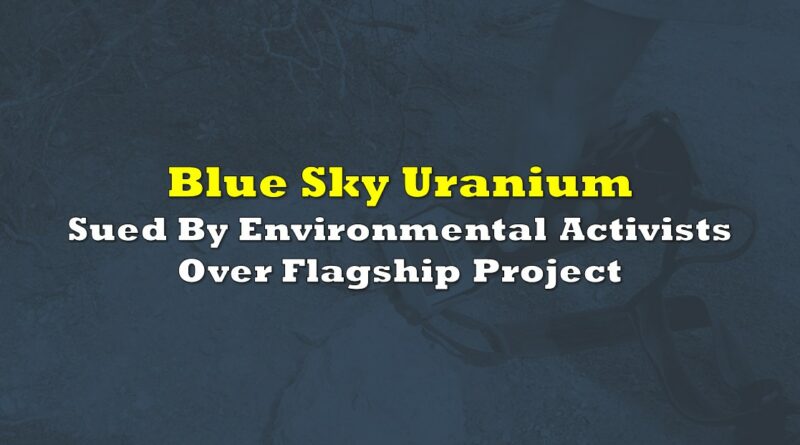 When it comes to markets, sometimes, things just don’t go your way. After rising quickly in a sudden bull market for uranium, Blue Sky Uranium Corp (TSXV: BSK) appears to have just had the rug pulled out from under it.

After waiting years for a bull market, the company this morning notified the market that just when things were going its way, its become embroiled in a lawsuit. The firm this morning indicated it has received noticed that anti-mining and environmental activists in Argentina, where the company is focused, have taken aim at its flagship asset, the Amarillo Grande project.

The activists have filed a lawsuit before the Supreme Court of the Province of Rio Negro in the country, arguing for environmental protection rights, or Amparo, against the project. The bright side here, is that attempts to halt exploration of the properties via a preliminary request until the final decision was made on the case was denied by a Judge assigned to the matter.

Also included in the lawsuit is the Government of Rio Negro, whom is defending the claim. The company for its part states that it has obtained all relevant permits, and believes that the claims made by the activists are without merit.

In the interim, Blue Sky has stated that it intends to proceed with its planned exploration of the properties, working under the pretense of “business as normal.” The company indicated that it continues to proceed with its ongoing drill program as planned, wherein the firm is currently drilling 4,500 metres in aggregate on its Amarillo Grande Uranium-Vanadium project.

Blue Sky Uranium last traded at $0.355 on the TSX Venture. 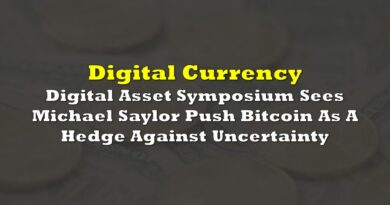 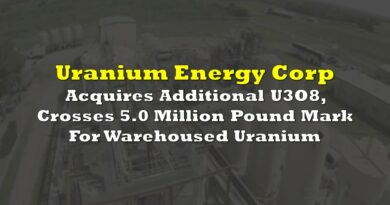 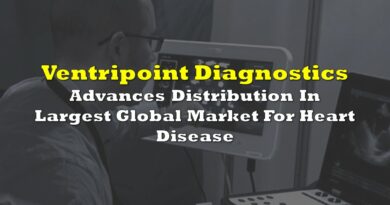