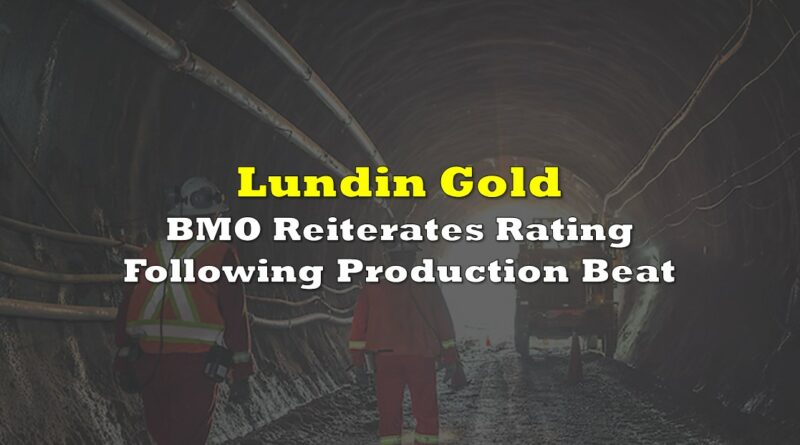 Lundin Gold (TSX: LUG) announced their second-quarter production results last week. The company announced that they had another strong quarter of production, producing 108,799 ounces of gold. The results bring the total output for the first half of 2021 to 212,936 ounces. For the second quarter, the companies mill processed 346,561 tonnes of ore and had an average throughput of 3,808 tonnes of ore per day.

By the looks of it, analysts weren’t surprised with these numbers as none of them upgraded Lundin, the average 12-month price target is C$14.92 between nine analysts. The street high comes from TD Securities with a C$16.00 price target, and the lowest sits at C$14.00. Eight analysts have buy ratings and the other one analyst has a hold rating.

In BMO’s note, their analyst Brian Quast reiterates their outperform rating and C$16.00 price target on Lundin, saying that the second quarter numbers came in better than their estimates. BMO had second quarter gold production estimates pegged at 100,000 ounces, which is an 8.8% beat by Lundin. Quast says that the beat can be contributed, “to higher-than-expected grades, which was partially mitigated by slightly lower-than-expected throughput.”

They say that the throughput expansion remains on schedule with Lundin increasing its average daily throughput from 2,880 tonnes to 3,808 tonnes, which they expect to ramp as high as 4,200 tonnes per day.

The last two things Quast brings up is that Lundin is now establishing a track record. He says, “based on LUG’s ability to beat estimates in nearly every quarter since achieving commercial production, we view the company as an excellent operator.” The second thing is that Lundin now is shifting their focus to further optimization and exploration. BMO expects that Lundin will now focus on smoothing the production profile of the mine and look at new operational initiatives.

Below you can see BMO’s second quarter and full year 2021 estimates. 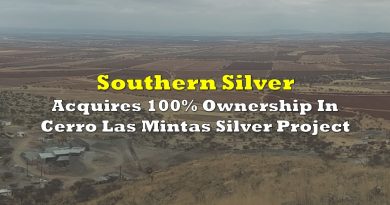 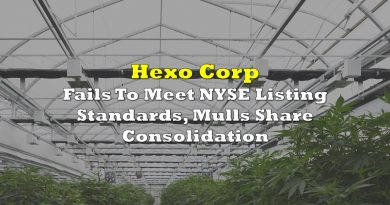 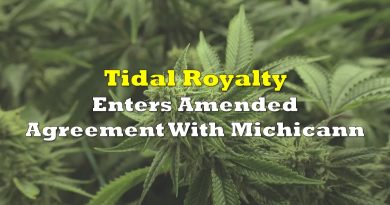