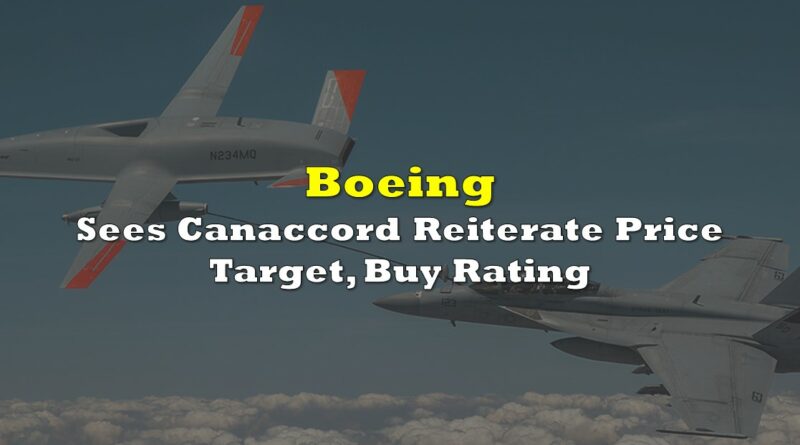 In the last weeks, Boeing (NYSE: BA) has been in the news due to its ongoing complications with its airplanes. It started on July 12th with the U.S Federal Aviation Administration issuing a production notice for the Boeing 787 after discovering a manufacturing quality issue near the nose on some 787 Dreamliners. The FAA said that the “issue poses no immediate threat to flight, Boeing has committed to fix these airplanes before resuming deliveries.”

Then on July 13th, Boeing announced their second-quarter deliveries. The company recorded 79 commercial airplanes deliveries in the second quarter and 43 defense, space, and security planes. Later that day, a FlyDubai spokesperson said they would be revising the total number of Boeing 737 Max airplanes from 237 to 172. At the same time, Delta Air Lines announced that they would be adding 29 used Boeings 737-900’s to their suite of planes amid travel demand recovery.

Boeing has 25 analysts covering the company, with a weighted average 12-month price target of $267.52 or an 18% upside. The street high sits at $314, while the lowest price target comes in at $200. Out of the 25 analysts, five have strong buy ratings, and nine have buy ratings. Ten analysts have hold rating, and one analyst has a sell and strong sell, respectively.

They believe that the FAA news around their 787 airplanes, “will likely be a headwind for sentiment on the sector,” and call the reduction below 5 per month a surprise. Canaccord believes that the liquidation process for the 787 to be very challenged and expects that this quarter will be met with additional accounting adjustments. 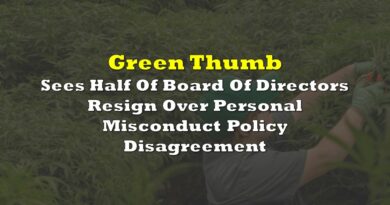 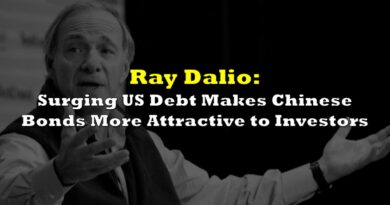 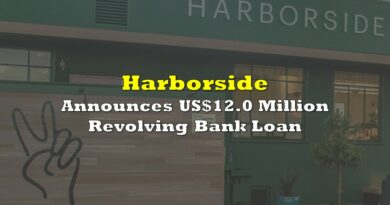