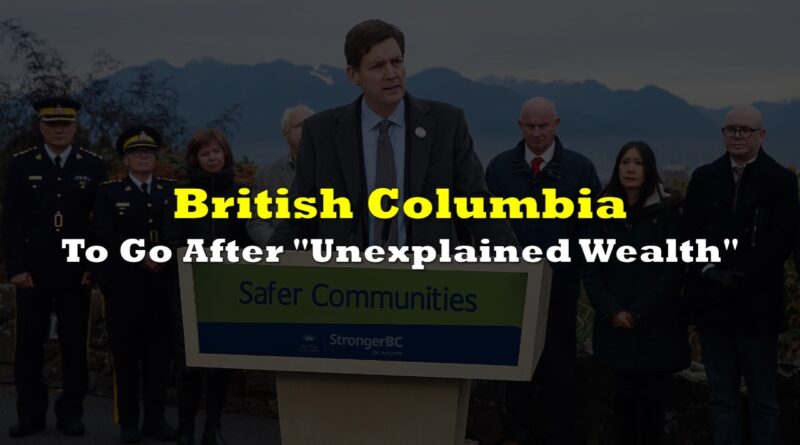 Premier David Eby announced on Sunday a series of action plans the provincial government aims to take in making British Columbians safe, including a proposed legislation to go after assets “of high-level organized criminals who profit on misery.”

In the Safer Communities Action Plan, Eby outlined steps that hope to “strengthen enforcement to keep those who commit repeat violent offences off [the] streets.”

“Being compassionate and taking action on mental health & addiction issues doesn’t mean we have to accept repeated criminal behaviour or violence,” said Eby in a statement.

The new restrictions are in response to an increase in recurrent violent offending due to unintended consequences of federal legislation changes and subsequent Supreme Court decisions, as well as heightened mental-health and addiction issues caused by the COVID-19 pandemic and toxic drug crisis.

“We are making changes to bring key groups together to keep people and communities safe – ensuring those who commit violent acts face consequences, and creating as many opportunities as possible for them to address mental-health and addiction issues to break the cycle of a life in and out of jail,” he added.

The plan also entails a proposal to introduce an “unexplained wealth order” legislation in spring 2023 to go after “the houses, cars and luxury goods of high-level organized criminals who profit on misery.”

BC Civil Liberties Association is reportedly “vigorously opposed” to the proposed order, saying it might be taken to allow seizures of property that may not be linked to crimes and therefore infringe civil rights.

When asked about this issue, Eby projected optimism on the order: “I have no doubt that this will be challenged in court because it is new. But I believe we will be successful and we need to address these issues for British Columbians.”

Provincial government also said these efforts are consistent with the recommendations of several community safety reports, including the Special Committee on Reforming the Police Act, the First Nations Justice Strategy and the Investigation into Repeat Offending and Random Stranger Violence.

The plan received mixed reactions, mostly praising the premier for taking action on repeat offenses but some are skeptic on how the execution of the plans would go. 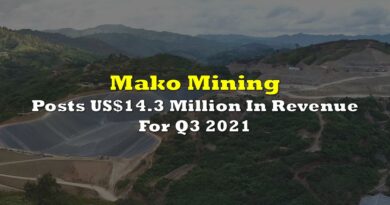 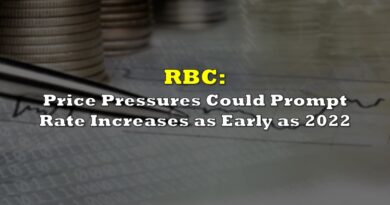 RBC: Price Pressures Could Prompt Rate Increases as Early As 2022 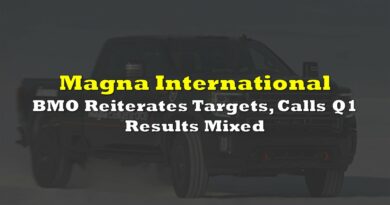