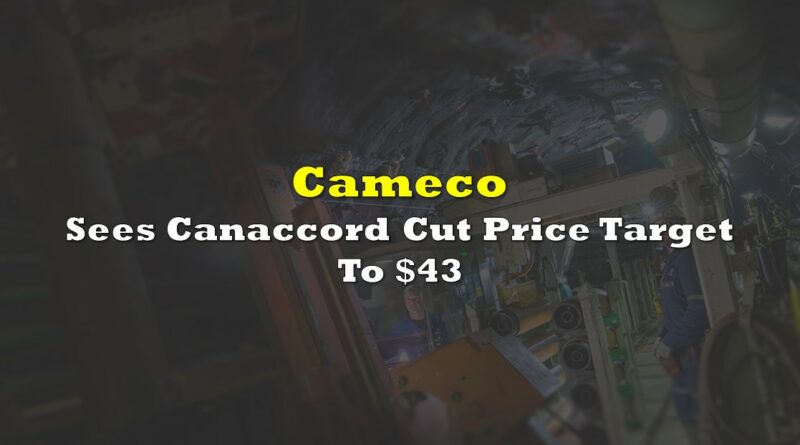 Cameco (TSX: CCO) last week reported its first-quarter financial results, where it showcased strong year-over-year increases. The company said its revenue grew 37% year over year to $398 million, while its gross profits came in at $50 million, compared to ($40) million last year. This led the company to report positive net earnings of $40 million, or earnings per share of $0.10.

For the company’s segmented results, they said that the average realized price per pound for uranium was US$43.24, up 34% year over year. While it produced 1.9 million pounds of Uranium and sold 5.9 million pounds.

The CEO, Tim Gitzel, said in the news release, “With the recent uranium price increase, we are beginning to enjoy the benefits of the strategic and deliberate decisions we have made. And, with leverage to rising prices, we are well-positioned to continue to capture value from the market transition we believe is underway, and that is supported by the fundamentals.”

Cameco also provided new and updated guidance for the full year 2022. The most notable changes are that it now expects higher revenues from uranium. It now expects uranium revenues to be between $1.38 and $1.47 billion, up from $1.15 to $1.24 billion.

In Canaccord Genuity Capital Markets’ note on Cameco’s results, they reiterate their buy rating but slightly cut their 12-month price target from C$44 to C$43, saying they remain bullish on the business being able to “capitalize on growing demand for nuclear power through contracting of material from its tier-one operations.”

They add, that as “the only large capitalization, pure-play” uranium producer listed in North America, Cameco continues to remain their
“go-to” stock for investors looking for exposure to the sector.

For the results, Canaccord says that the company beat their adjusted EPS estimate of $0.02 while the company beat many of the estimates, other than sales. Cameco’s uranium sales came in 6% below estimate while fuel services was 20% below their estimate. This is even with better-than-expected realized prices, with both uranium and fuel services coming in 5% higher. Revenue came in 5% below Canaccord’s $417.1 million estimates but EBITDA was 8% higher.

Canaccord notes that Cameco did not see any additional term contracts for uranium outside the 40mlbs announced in early 2022. They say that this adds to their thesis that the demand from an increased near-term supply has not come upstream, and rather are focused on utilities as the potential for “an immediate bottleneck” in enrichment and conversion.

Though there were no announcements, Cameco reported in their earnings call that their pipeline remains extremely strong and said that it’s not a matter of if but when utilities reduce their reliance on Russia. As of this, Canaccord says that Cameco remains “extremely well-positioned,” as they are the only operating conversion facility in North America and also have two uranium mines in Saskatchewan.

Lastly, Canaccord says that Cameco delaying shipments out of Kazakhstan due to the shipment going through Russia is a risk mitigation strategy. They note that Kazakhstan contributes to roughly 45% of the global supply and that any supply shock or delivery issues, “could potentially worsen our projected supply deficit and impact pricing.” 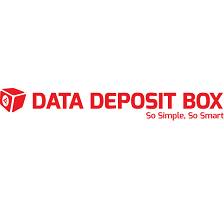 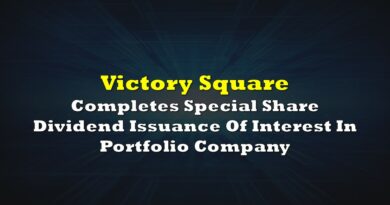 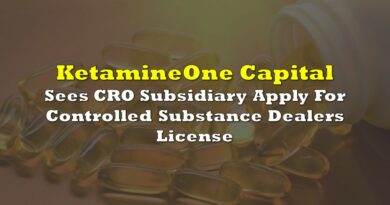