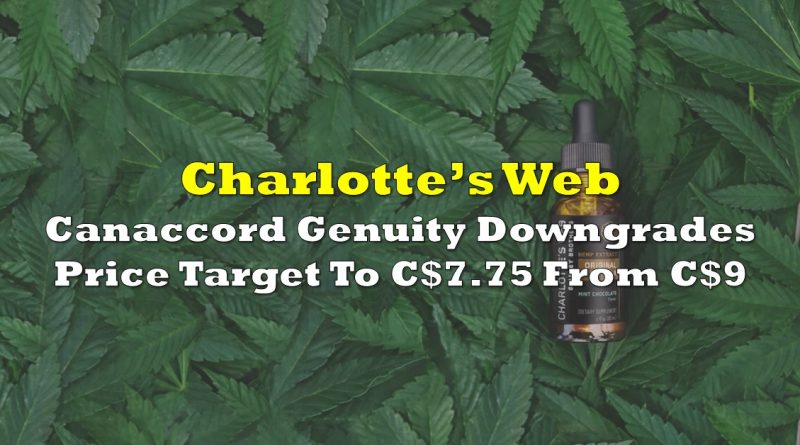 Yesterday, Charlotte’s Web Holdings (TSX: CWEB) reported their second-quarter 2020 financials. Consolidated revenue came in at $21.6 million, and adjusted gross profit was $14 million with an adjusted EBITDA loss of $5.7 million. They reported $99.8 million in cash this quarter after having completed a $54 million financing this quarter.

Canaccord was the first bank to come out and lower its 12-month price target on Charlotte’s Web from C$9 to C$7.75 while reiterating their buy rating on the stock following the financial reports. Analyst Derek Dley commented on the results, stating, “we are reiterating our BUY rating and reducing our target price to $7.75 (from $9.00 previously) following the release of softer-than-expected Q2/20 earnings results.”

He says that the second quarter financials were more challenging than expected due to business to business channel being weaker than expected. For estimates, revenue came basically in line with the street’s consensus. Simultaneously, adjusted EBITDA diverged from the street consensus of -$3.1 million, which was due to the operating expenses remaining elevated during this quarter.

This quarter e-commerce sales increased 34% YoY to $15.5 million, which equaled 72% of their overall sales, but this growth was offset by a 55% decline in brick and mortar sales of $6.1 million. Dley says, “the lack of clarity from the FDA on CBD ingestibles reduced the desire of many FDM customers to expand their CBD product breadth past topicals,” as one of the reasons for the flat quarter, but adds that new consumer acquisitions increased 25% year over year during the quarter with conversion rates remaining strong.

Dley goes on to state, “despite the softer-than-expected near-term backdrop, Charlotte’s Web remains in an enviable financial position, with $100 million of cash on hand at the end of the quarter.” The company has moved to a larger fulfillment and warehousing center in Colorado, which Dley expects to lower expenses while regaining some lost gross margin over the next few quarters. He ends the note saying, “we believe that as the FDA eventually provides clarity surrounding ingestibles, Charlotte’s Web remains the best-positioned company in the industry to capitalize on what is likely to be robust CBD market growth.”

Dley actually assigns a premium on Charlotte’s Web for the potential upside from the sale of CBD ingestible which is currently not included in their estimates. They have revised their full-year 2020 and 2021 estimates downwards. They now estimate full year 2020 revenue to be $96.6 million which is down about 19%, while their 2021 revenue is now $147.2 million or down 15% from their old estimate. 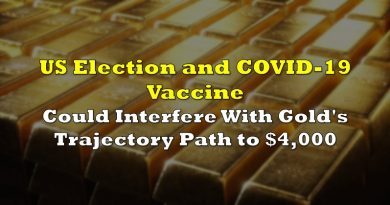 US Election and COVID-19 Vaccine Could Interfere With Gold’s Trajectory Path to $4,000 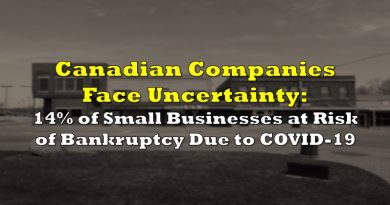 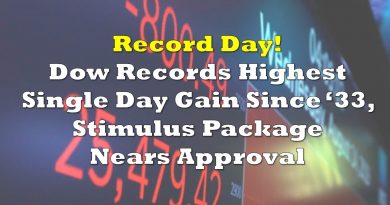