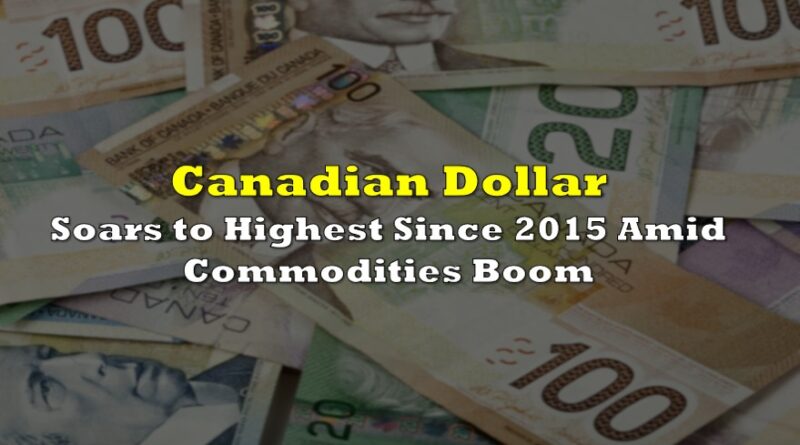 Canada’s loonie rose to above 82 cents US Wednesday morning, marking the highest level since 2015 amid a broader commodities boom.

A combination of a weakening US dollar, coupled with ongoing strength in the commodities market, has pushed the Canadian loonie 5.6% higher against its US counterpart since the beginning of the year. In fact, the Canadian dollar’s surge has put it at the top of the list, posting the highest return among all G10 economies.

Numerous commodities, such as grains and copper, have soared to record-highs amid the pandemic. Given that the Canadian dollar has traditionally been referred to as a commodity currency due to the domestic economy’s dependence on the commodity trade, it does not come as a surprise to see the loonie doing so well.

Also adding to the loonie’s rapid rise have been the central bank’s stance on the economic recovery. Bank of Canada Governor Tiff Macklem has signalled that the central bank may hike interest rates come the second half of 2022, while US Federal Reserve Chairman Jerome Powell continues to maintain a dovish stance, and is unlikely to raise rates well before 2023. 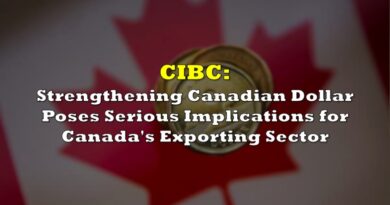 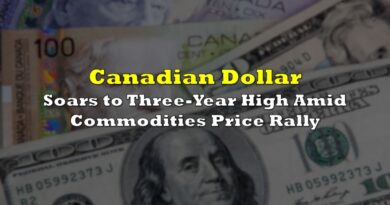