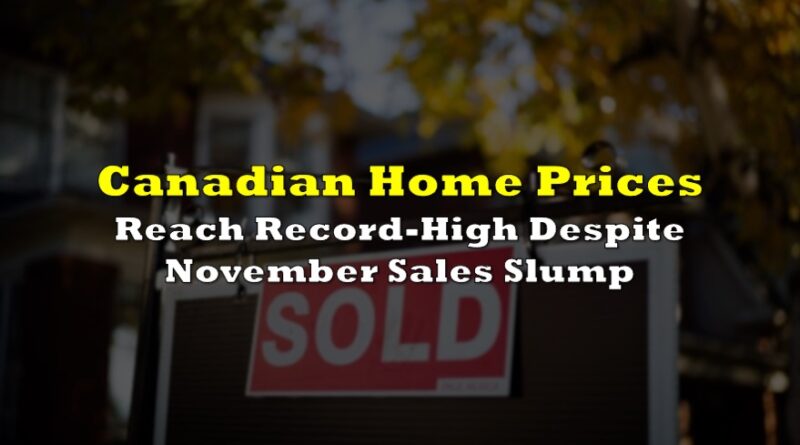 Although November home sales in Canada showed signs of a slight erosion from their historical highs, prices continued on their upward climb to yet another record-breaking level, as the country’s real estate market continues to benefit from low rates and strong demand.

According to latest data released by the Canadian Real Estate Association (CREA), nationwide home sales dropped by 1.6% from October, while benchmark prices inched up 1.2% to $650,100 – the highest level on record. In fact, prices have risen by 11.5% over the past 12 months, suggesting that Canada’s housing market is stronger than ever despite other underlying weaknesses in the economy.

Canada’s housing market continues to show resiliency even after the summer boom began to wane heading into the fall and winter season. Record low interest rates, coupled with rising demand for more spacious accommodation have caused sales and prices to surge to historical highs. Although sales have showed signs of weakening in October and November, this year’s gains remain close to record.

In the meantime, new listings declined by 1.6% in November, with the national sales to new listing ratio remaining unchanged at 74.8% compared to the long-term average of 54.2%. There were also only 2.4 months worth of inventory across the country, which is the lowest level on record. Nonetheless, despite the momentary setback earlier in the year as a result of the pandemic, CREA anticipates national sales will reach a record of 544,413 units in 2020, which amounts to an 11.1% increase from the year prior. Then come next year, the association anticipates home sales will rise by 7.2% to approximately 584,000 units. 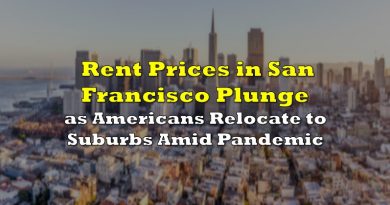 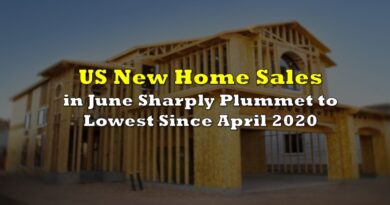 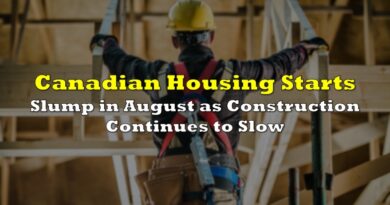