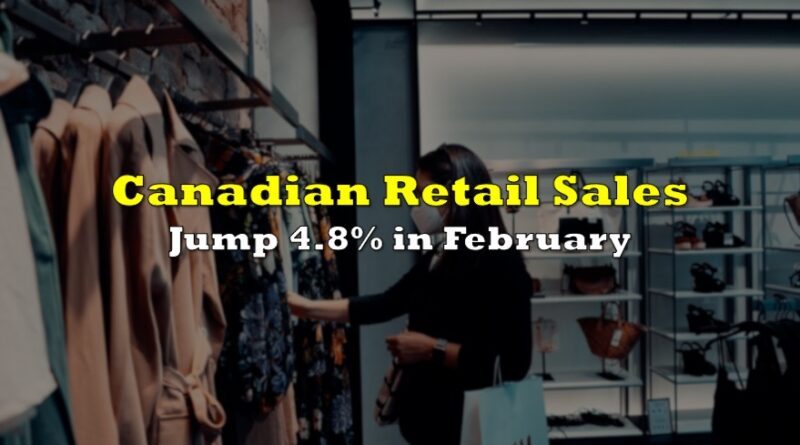 Canadian retail sales jumped 4.8% in February to $55.1 billion, as sales rose in nine of the 11 subsectors, led by gains in motor-vehicle and parts dealers and gasoline stations. Core retail sales, which exclude sales at gasoline stations and motor-vehicle and parts dealers, increased by 3.8% during the same period, amid higher sales at general merchandise stores and at clothing and clothing accessories stores.

According to Statistics Canada, motor-vehicle and parts dealers sales rose by 5% in February, marking the second straight month of gains. Similarly, sales at gasoline stations also recorded an increase for the second consecutive month, rising by 12.3%— the largest increase since June 2020. However, the jump in gasoline sales was largely attributed to elevated gasoline prices, amid unseasonal weather in the US that disrupted production, and ongoing supply cuts by OPEC+.

Following what were two months of declines, core retail sales inched up 3.8% in February. The subsector that contributed most to the gains was general merchandise stores, for which sales rose 6.1%. Clothing and clothing accessories stores also closely contributed to the increase, rising by 23.7%— the first increase since September 2020. Sales also increased at furniture and home furnishings stores, as well as at sporting goods, hobby, book and music stores, by 18% and 23.5%, respectively. Conversely, sales at food and beverage stores fell by 1.4% in February.

Retail sales rose in six of the ten provinces in February, with Quebec and Ontario leading the gains. In Quebec, sales were up 19%— the largest jump since June 2020. Similarly, Ontario retail sales increased 2.3%, amid higher sales at gasoline stations and at clothing and clothing accessories stores.

Retail e-commerce sales, on the other hand, soared by a whooping 92% year-over-year in February, to a total of $3.1 billion. 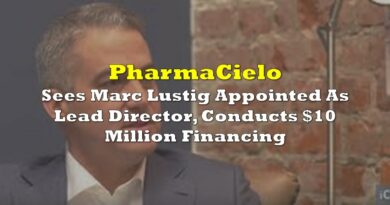 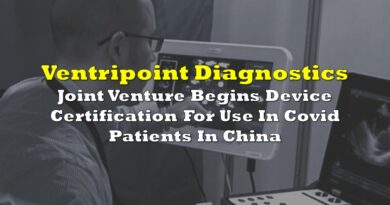 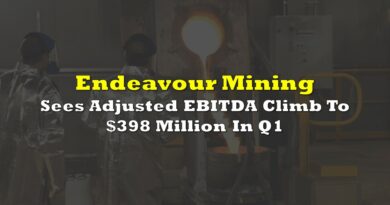