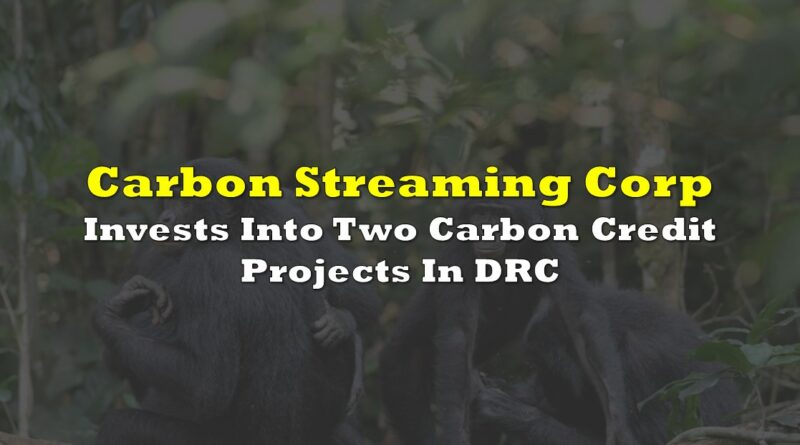 Carbon Streaming Corp (OTC: MXVDF) this afternoon announced the funding of two carbon credit projects under an exclusive term sheet with the Bonobo Conservation initiative for projects in the Democratic Republic of Congo. The carbon credit projects are focused on the preservation of the bonobo species and their native rainforest habitat.

Focused within the Bonobo Peace Forest, the forest serves as a unique biodiversity conservation corridor for bonobo apes and other wildlife. The two projects being invested in by Carbon Streaming account for over 67% of the 5.3 million hectares that the forest covers. The arrangements are stated to have the potential to remove hundreds of million tonnes of carbon dioxide equivalents over a thirty year time frame.

The carbon credit projects more specifically are focused on the Sankuru Nature Reserve, which is 3.1 million hectares in size, and the Kokolopori Bonobo Reserve, which is 479,480 hectares in size. Sankuru is one of the highest biomass forests within the Congo Basin at 400 tonnes per hectare, while Kokolopori is the regions flagship conservation site.

“Carbon Streaming is thrilled to be partnering with BCI to develop these two vital projects that fight climate change, invest in their local communities and protect the endangered bonobos and many other species. This investment builds on CSC’s previously announced blue carbon project investment in Mexico and shows our commitment to supporting carbon credit projects around the world that also provide substantial community and biodiversity benefits.”

The arrangements are to cover a 30 year time span, and are focused on reducing carbon dioxide equivalents while supporting biodiversity conservation efforts. The projects are to be certified by the Verified Carbon Standards administered by Verra.

Carbon Streaming last traded at US$4.25 on the OTC Markets. 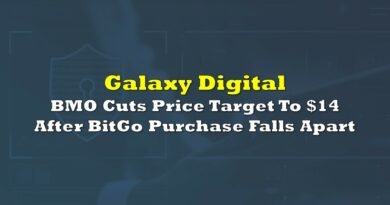 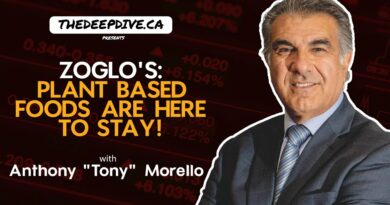 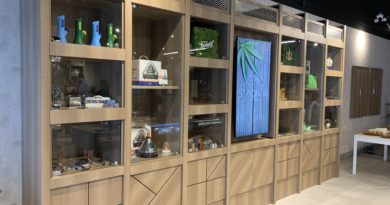