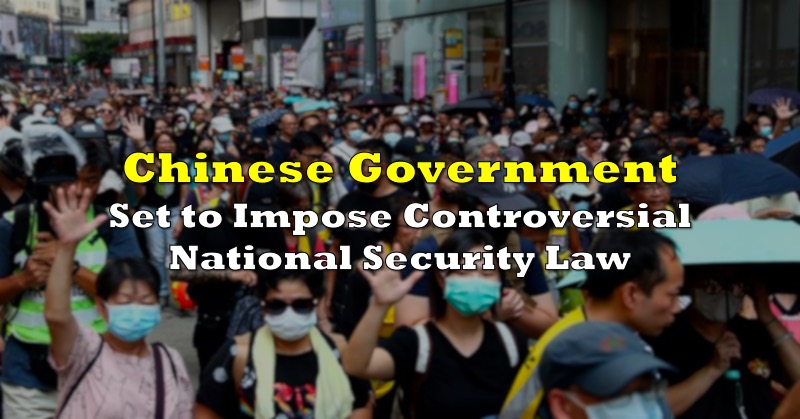 It appears that China is about to go through the most significant political event of the year, and as a result Hong Kong may lose its unique freedoms which are exclusive of the rest of the country.

Beijing is planning on imposing a new national security law in Hong Kong, which will prohibit secession, subversion, and sedition of Beijing’s central government. The controversial law is to be passed through constitutional means which ultimately circumvent legislature in Hong Kong. China’s main reasoning for introducing the law is to safeguard the country’s national security, predominantly in response to the 2019 Hong Kong mass protests. Moreover, the Hong Kong government has attempted to pass such legislation in the past, but has not yet been successful – thus opening the door for the National People’s Congress to impose their own version.

However, the new law is most likely going to be met with significant anger and opposition. Just prior to the coronavirus pandemic, which ultimately dissipated all street demonstrations, Hong Kong was in the midst of mass violent protests and anti-government sentiment for over 6 months. Thus, it can be expected that such a scenario will surely erupt in the next short while.

In the meantime, the US rushed to slather its meddling hands in China’s most recent affair. President Donald Trump has issued a warning, stating that the US will respond if the Chinese government attempts to hinder protests and democratic proceedings in Hong Kong. In response to Donald Trump’s warning, Hu Xijing, the Global Times editor-in-chief, reminded the US President to mind his own business:

Information for this briefing was found via Bloomberg, CNN, BBC, Zero Hedge, and Twitter. The author has no securities or affiliations related to this organization. Not a recommendation to buy or sell. Always do additional research and consult a professional before purchasing a security. The author holds no licenses. 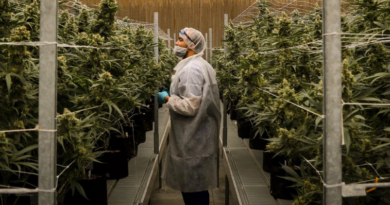 The Influence of Branding Within the US Cannabis Sector 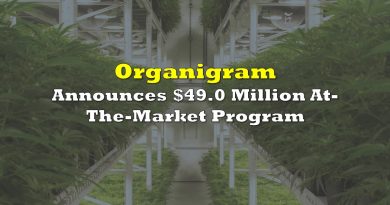 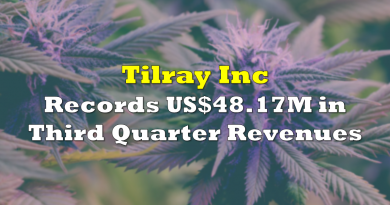 MJardin Group Inc (CSE: MJAR) this evening announced that it has terminated its previously announced acquisition of Carson City, Nevada