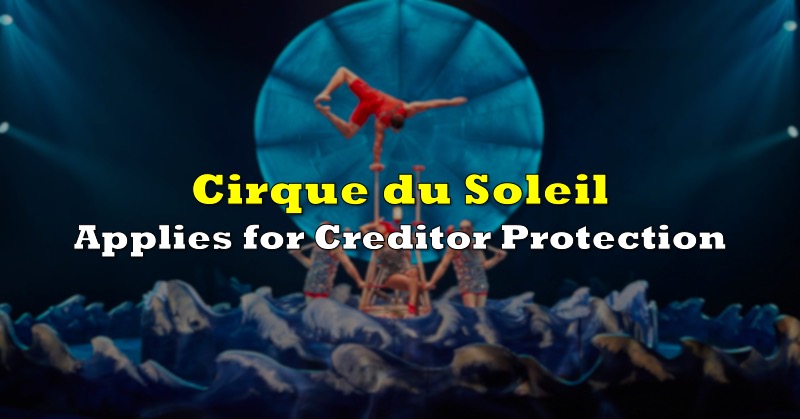 In response to the unprecedented circumstances posed by the coronavirus pandemic, Cirque du Soleil has been struggling to remain afloat after its aerobatic shows were cancelled. As a result of mounting US$900 million worth of debt and a lack of incoming revenue, the company has filed for creditor protection.

Cirque has applied for court protection from creditors as per the Companies’ Creditors Arrangement Act through the Quebec Superior Court, and plans to request a Chapter 15 provisional recognition in the United States. Once the filing has been submitted, a bidding process will commence regarding the ownership of Cirque once it is restructured.

Prior to the creditor protection filing, Cirque has been made a “stalking horse” offer from its existing shareholders, one of which is TPG-led group which is offering $100 million, as well as the Quebec government which is offering $200 million. According to unnamed sources reporting to Bloomberg however, creditors are allegedly planning to turn down the stalking horse offer, and instead introduce a formal counteroffer on or before July 10.

According to Cirque’s CEO Daniel Lamarre, there are currently approximately between 5 to 6 groups that have shown interest in obtaining the company. Albeit, the successful bidder will be subject to several conditions, one of which states that Cirque must maintain its company headquarters in Montreal, a result of a recent $200 million loan provided by the Quebec government.

Information for this briefing was found via Bloomberg and CTV News. The author has no securities or affiliations related to this organization. Not a recommendation to buy or sell. Always do additional research and consult a professional before purchasing a security. The author holds no licenses. 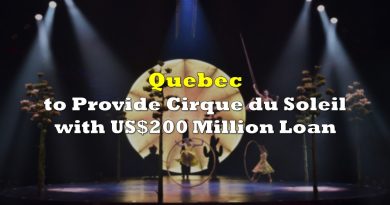 Quebec to Provide Cirque du Soleil with US$200 Million Loan