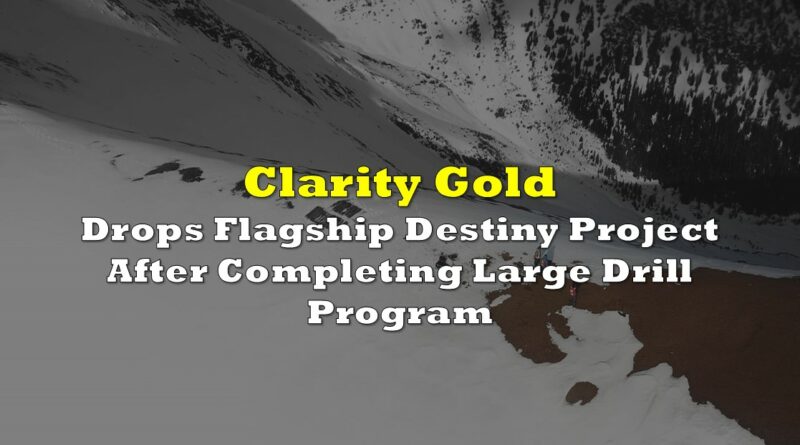 Clarity Gold (CSE: CLAR) seems to have gotten a clearer picture of its operations at the Destiny project. The junior miner announced on Wednesday that it has decided not to continue with the exploration program for the project, just months after completing a 10,826-metre diamond drilling on the site.

“We believe the company can achieve greater value for our shareholders by preserving our treasury and equity,” said CEO James Rogers. “The results of the drilling received to date did not fully support the exploration thesis.”

The 5,013-hectare Destiny project is located in Abitibi Greenstone Belt. Clarity Gold signed an option agreement on November 27, 2020, with Big Ridge Gold to acquire 100% ownership. Per the agreement, the company would still be required to pay Big Ridge Gold $750,000 in cash and $1.0 million in shares.

As of the last trading day, the company has a market capitalization of $6.89 million.

The mining firm completed a 27-hole drill program on the property in July 2021. In the company’s November 2021 update, Rogers said the firm is “pleased with the results received so far from the 8 drill holes reported” which had a highlight intersect of 3.68 g/t gold over 5.25 metres, including 32.67 g/t gold over 0.45 metres.

In December 2021, the firm released the third batch of assay results from its flagship Destiny project, highlighting an intersect of 1.22 g/t gold over 30 metres, including 39.29 g/t gold over 0.5 metres. Rogers further stated that the results “will contribute to the ongoing understanding of the mineralized structure at Destiny while [it continues] to advance [its] flagship project.”

However, the company seemed to have reconsidered its exploration program slated for the Destiny project and decided to provide a cancellation notice on its option agreement with Big Ridge Gold. The firm said it sought an extension to the agreement hoping to evaluate additional exploration results but the latter refused.

“[The] Company made the decision to provide a cancellation notice to Big Ridge,” added Rogers. “This will enable Clarity to preserve its cash reserves and focus on advancing its other wholly-owned assets as well as evaluate additional projects.”

The Canadian junior explorer further added that after the cancellation, it still owns two private lots on the property–roughly 82 hectares of the Destiny project.

In September 2021, the firm mobilized a crew to its another project, the Empirical project, “to conduct additional grassroots exploration work.” It now seems to be focusing on this project and is waiting for the results of its 2021 exploration program on the site. 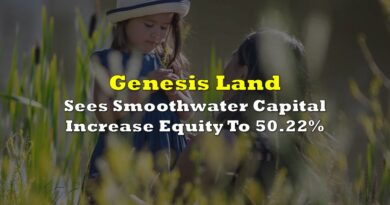 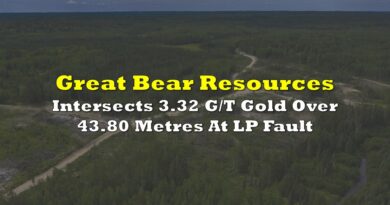 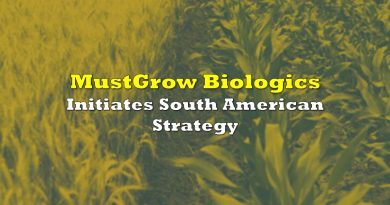