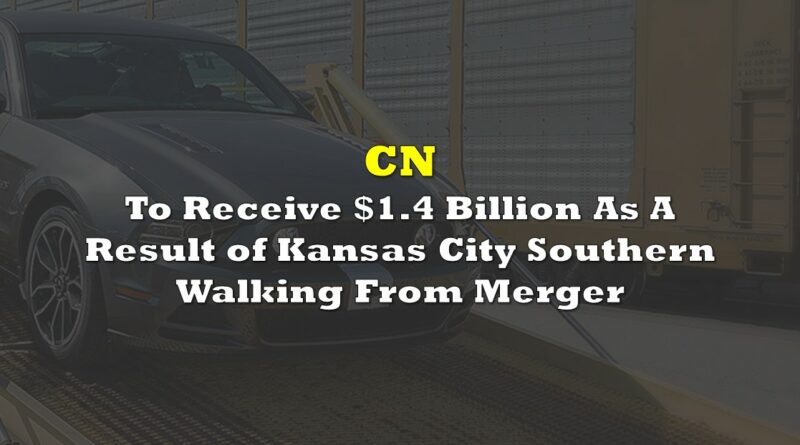 It appears that a major transaction for CN (TSX: CNR) has fallen through with Kansas City Southern (NYSE: KSU). The firm this morning provided notice that it has received a notice of termination for the previously entered definitive agreement to merge.

Initially announced in May 2021, the $33.6 billion arrangement has been troublesome from the start, with pushback received from US regulators among other parties. Notably, CN competitor Canadian Pacific Railway (NYSE: CP) has also been attempting to acquire the operator, with the board of KCS previously rejecting an offer from CP while agreeing to the CN deal.

That however does not seem to matter now, with Kansas City Southern walking from the previously agreed to merger arrangement. While it appears that KCS was the party that made the decision to walk, based on the notice of termination, CN CEO JJ Ruest commented on the matter, stating, “We believe that the decision not to pursue our proposed merger with KCS any further is the right decision for CN as responsible fiduciaries of our shareholders’ interests.”

In connection with the termination, KCS is to pay a US$700 million termination fee in cash, as well as a US$700 million “CP Termination Fee Refund.” The latter is a result of KCS agreeing to be acquired by CP rail for $27 billion, for which CN had the option to issue a better offer, which they have clearly walked from. 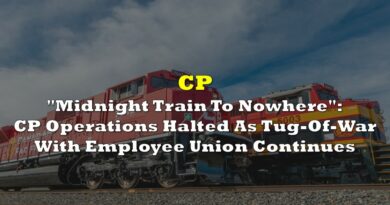 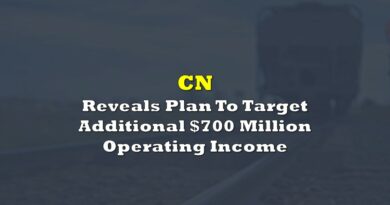 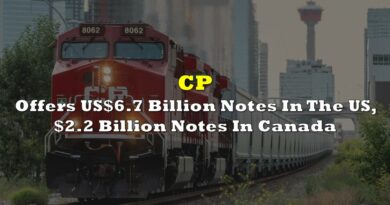