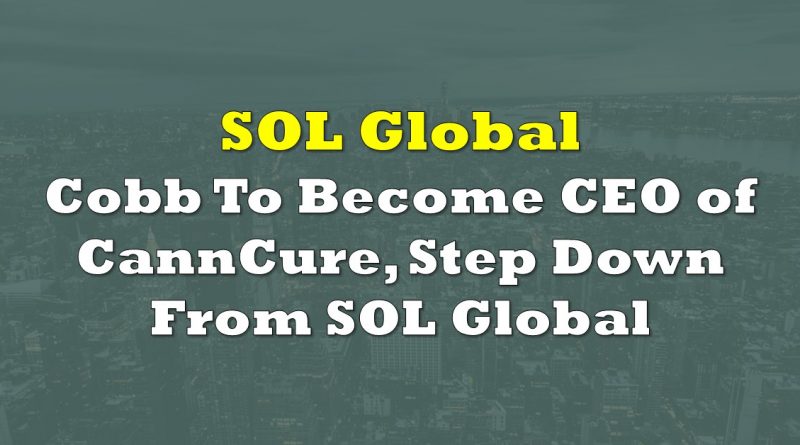 SOL Global (CSE: SOL) announced this evening that its investee CannCure will be going public via a reverse takeover transaction with that of NEX listed Goldstream Minerals (NEX: GSX). The transaction will see current SOL Global CEO Brady Cobb step down from his role in exchange for taking the chairman and CEO role at CannCure.

The agreement is currently based on a letter of intent signed today between CannCure and Goldstream Minerals. Definitive documentation is anticipated to follow shortly, with the transaction expected to close by March 31, 2020. In the interim, Goldstream is expected to delist from the NEX exchange, and relist its equity on a Canadian stock exchange, which will likely be the CSE.

Upon listing and the closing of the arrangement, the entity will become known as “Bluma Wellness Inc” and will substantially consist of SOL Global’s current Florida assets referred to as One Plant Florida, as well as the firms California assets known as Northern Emerald.

The transaction is similar to the previously entered letter of intent announced June 3, 2019 by SOL Global, save for the firms Michigan assets.

SOL Global will remain the largest shareholder of the firm, however it is currently unclear what percentage their ownership will consist of. Certain provisions in the CannCure earn-out clause will be triggered upon closing of the arrangement, resulting in portions of equity being returned to the original shareholders. No SOL Global shares will be issued as a result of the transaction, and the firm will remain as an investment company, rather than transitioning to a life sciences issuer as previously announced.

It is unclear at this time who will become the replacement CEO for SOL Global.

Information for this briefing was found via Sedar and SOL Global Investments Corp. The author has no securities or affiliations related to this organization. Not a recommendation to buy or sell. Always do additional research and consult a professional before purchasing a security. The author holds no licenses. 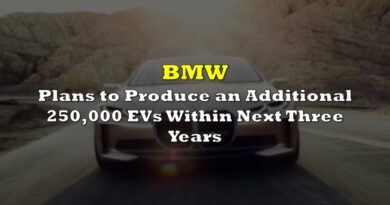 BMW Plans to Produce an Additional 250,000 EVs Within Next Three Years 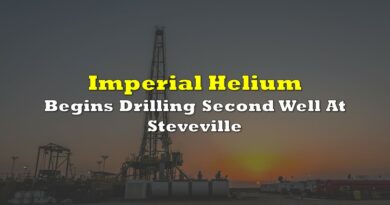 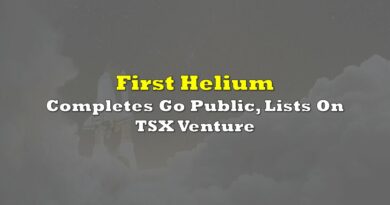