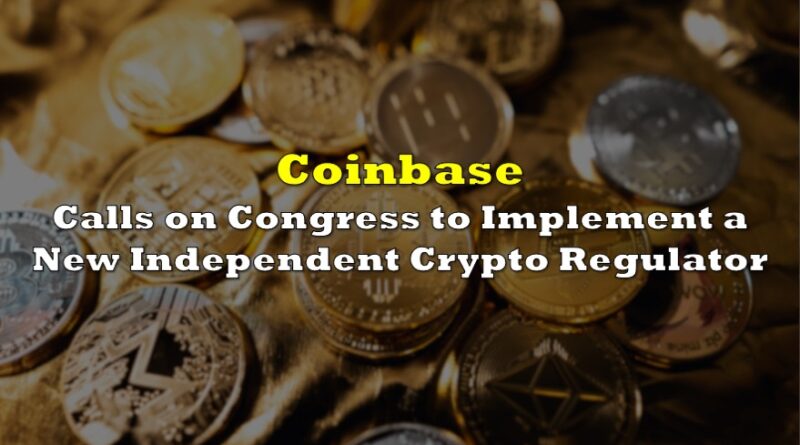 Coinbase is at it again: after an embarrassing spat with the SEC whereby Gary Gensler reminded CEO Brian Armstrong that debt instruments are, in fact, securities, the crypto exchange still appears to be unsatisfied, and is now calling for the creation of a dedicated crypto regulator instead.

Coinbase Global (NASDAQ: COIN) is now arguing that there needs to be a separate, dedicated body specifically for regulating digital assets, because, well, the current centuries-old oversight is simply too outdated. According to a policy document sent to Congress and seen by the Wall Street Journal, Coinbase is calling on lawmakers to create an oversight that is independent of traditional financial markets, after recently sparring with the SEC over the definition of a security.

“To avoid fragmented and inconsistent regulatory oversight of these unique and concurrent innovations, responsibility over digital assets markets should be assigned to a single federal regulator,” Coinbase exclaimed, adding that lawmakers should also consider implementing a second, self-regulatory organization, or SRO, to help oversee the regulatory overseers.

In its argument, Coinbase insisted that current security laws— many of which were implemented during the 1930s— are no longer adaptable to evolving digital markets, and as a result impede innovation in the crypto space and force entrepreneurs offshore. The heart of Coinbase’s debate revolves around whether or not digital products should be classified as investment contracts and fall under the jurisdiction of SEC regulation.

Recall, back in September, Coinbase CEO Brian Armstrong accused the SEC of “sketchy” behaviour by failing to provide adequate reasoning as to why the company’s Lend product— which would have allowed users to receive interest on cryptocurrencies they lend out— could possibly be classified as a security. Armstrong took to twitter to express his frustrations with the SEC, and its apparent reluctance to explain such a perplexed definition.

The SEC, for its part, threatened to sue Coinbase in the event it launched such a product, subsequently referring to SEC vs. Howey— the landmark test that determines whether or not a lend product is classified as a security and needs to abide by US federal law. According to the 1946 Supreme Court ruling, an investment contract exists when “a person invests his money in a common enterprise and is led to expect profits solely from the efforts of the promoter or a third party.”

Apparently dissatisfied with the SEC’s 30-second clip and the black-and-white definition of SEC vs. Howey, Coinbase once again reiterated that applying the test to digital assets is simply not fair. “While the Howey test has an important role in defining what is a security, applying it to digital assets has even led the SEC to be unclear and inconsistent.”

The crypto exchange also went on to argue that current disclosure requirements as per current securities laws are not adaptable to digital assets because they are open-sourced and decentralized. “Every holder of a digital asset can examine for themselves the functionality and governance structure of the asset,” Coinbase disputed, adding that “applying the disclosure requirements of public companies would likely mislead the public about what is actually material information about a digital asset.” 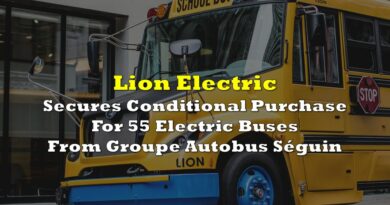 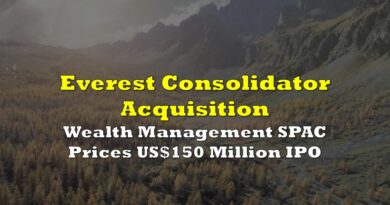 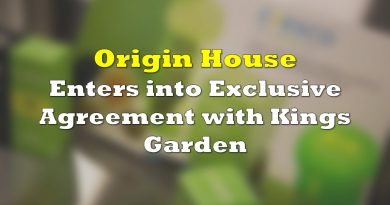