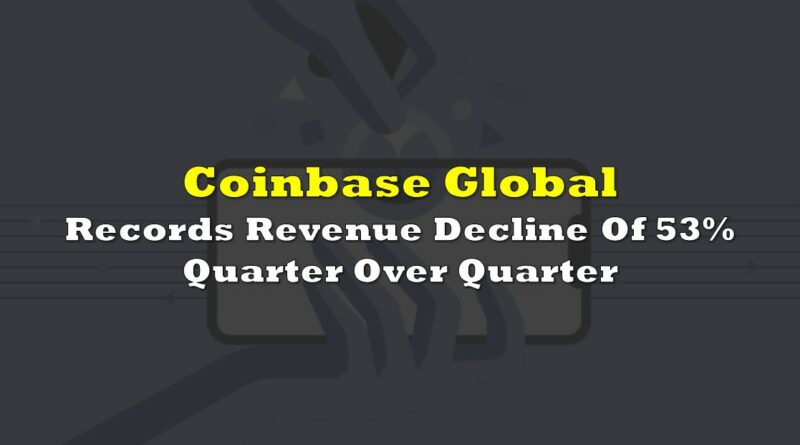 Coinbase Global (NASDAQ: COIN) this evening reported one of its worst quarterly earnings report since going public. The company has seen its revenue effectively fall of a cliff amid a rout in the crypto market.

The decline follows the company seeing monthly transacting users fall from 11.4 million to 9.2 million on a quarter over quarter basis.

Trading on the platform meanwhile declined 43.5% on a quarter over quarter basis, falling from $547 billion to $309 billion, the lowest figure in at least five quarters. Assets under management fell too, although not as dramatically, falling from $278 billion in the fourth quarter to $256 billion in the current quarter.

As a means of bracing the investors for the poor results, the company referenced a prospectus filing from last year, wherein they stated that “you can expect volatility in our financials.” To be fair, the firm had previously guided to monthly transacting users, total trading volume, and subscription & services revenue all falling during the first quarter.

In terms of profitability.. there was no semblance of such a thing. Operating expenses for the quarter amounted to $1,720.9 million. The largest expense here was technology and development at $570.7 million, following by general and administrative expenses of $413.6 million. Transaction expenses meanwhile hit $277.8 million, and sales and marketing expenses were $200.2 million. The company also indicated that they added over 1,200 staff members during the three month period, with employee headcount jumping from 3,730 to 4,948, despite the declining fundamental position of Coinbase.

In terms of cash, the company reported cash and cash equivalents of $6.1 billion as of March 31, versus $7.1 billion at the end of the fourth quarter. The decline is said to be due to investments in crypto assets, with the firms USDC holdings amounting to $180 million, while the fair market value of all crypto assets sat at $1.0 billion.

And going forward, things evidently are not to get any better.

Monthly transacting users and total trading volume are expected to decline further in the second quarter, while subscription and services revenue is expected to be flat to “modestly lower.” Transaction expenses and sales and marketing expenses meanwhile are estimated to take up a similar portion of net revenues.

The kicker here is that the company expects technology & development, along with general and administrative expenses on a combined basis to climb to $1.1 billion to $1.3 billion. Comparatively, those figures on a combined basis in the first quarter amounted to just under $1.0 billion, indicating that despite deteriorating market conditions the company is continuing to ramp its expenditures.

On a full year year basis, the company is expecting adjusted EBITDA losses to hit roughly $500 million, while other metrics are to remain relatively unchanged. 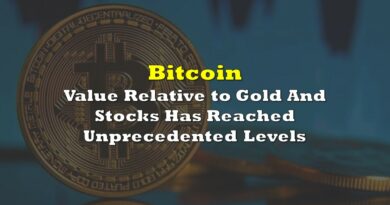 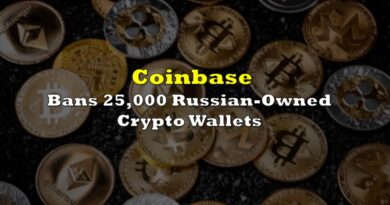 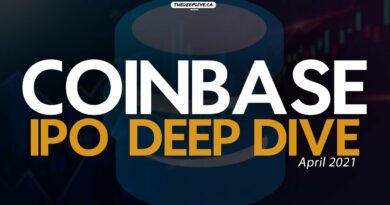