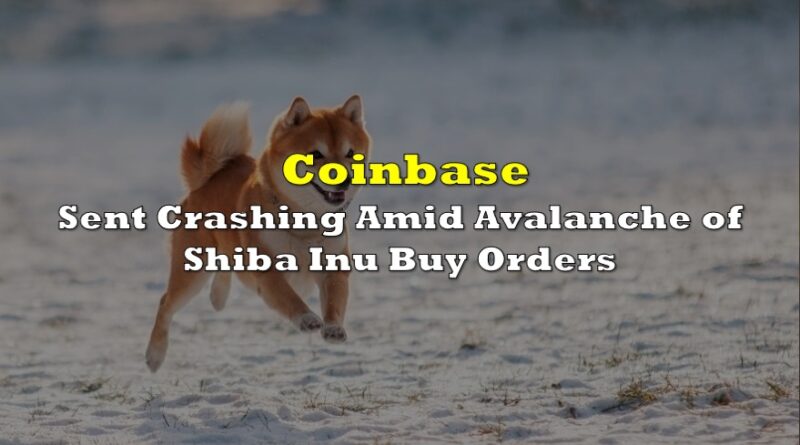 Despite sitting on a sizeable market cap of $65 billion, it appears that Coinbase (NASDAQ: COIN) still has a few things to iron out, because on Wednesday afternoon, tens of millions of users were locked out of their accounts due to a cascade of buy orders for ethereum-based dogecoin copycat altcoin Shiba Inu (SHIB).

The Shiba Inu coin has amassed a circulating supply of 1 quadrillion tokens, and was up nearly 60% for the day, which apparently was too hot for Coinbase to handle, as the outage even crippled the Coinbase debit card.

In any case, the token— which was designed to be a parody of dogecoin— has soared to a market cap in excess of $42 billion, effectively making it even larger than dogecoin itself. In fact, the momentum of buy orders was so extraordinary, that even other, more established cryptocurrencies such as bitcoin and ethereum were left in the dust, and sent tumbling overnight. The coin now boasts the 8th largest market cap among all digital currencies.

However, the downward momentum was short-lived thanks to Coinbase, because both bitcoin and ethereum soon pared back earlier losses as soon as users weren’t able to access their accounts to sell holdings of the two largest cryptos in favour of the joke altcoin. 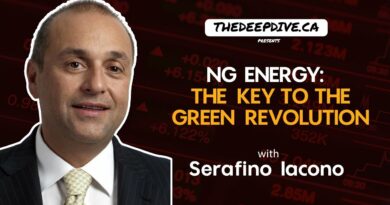 Natural Gas: The Key To The Green Revolution – The Daily Dive 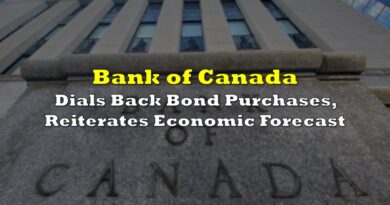 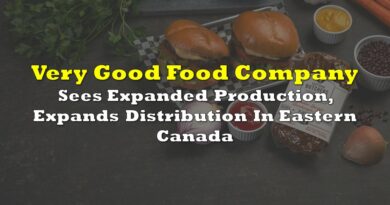