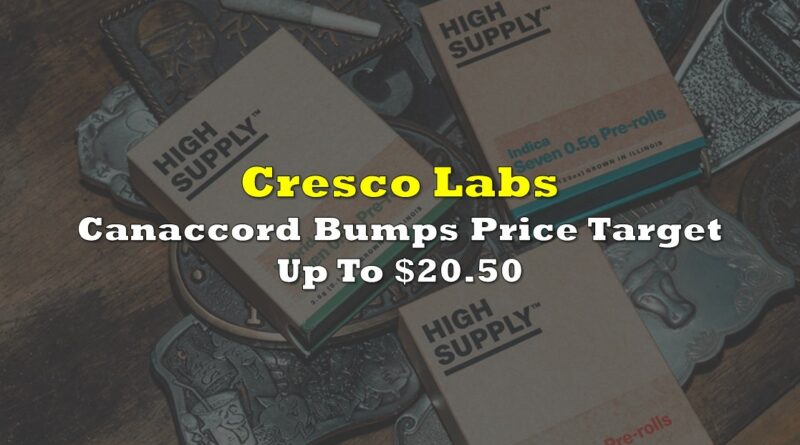 Wednesday, Canaccord came out with their updated valuations for the large three multi-state operators. With respect to Cresco Labs (CSE: CL), they raised their 12-month price target to C$20.50 from C$16 while reiterating their Speculative Buy rating on the company.

Cresco Labs currently has 15 analysts covering the company with a weighted 12-month price target of C$16.86. This is up from the average at the start of the month, which was C$16.49. Three analysts have strong buys, 11 analysts have buy ratings, and one analyst has a hold rating.

Derek Dley, Canaccord’s U.S cannabis analyst, said the primary reason for the price target increase is due to “the recent Democratic Senate win in Georgia and what we believe will be an acceleration of pro-cannabis legislation over the medium term.” He writes, “We believe Cresco’s focus on winning share in the wholesale channel while also capitalizing on its key retail assets will realize high returns on its invested capital over the long term.”

Dley touches on the overall sentiment towards the U.S cannabis sector. He says that after the Georgia run-offs, investor sentiment has improved greatly and to, “expect an increasing likelihood of key pro-cannabis-related legislation over the medium term, providing strong secular tailwinds for the industry.”

Alongside the broad sentiment improving, Dley says, “Sentiment towards cannabis in Cresco’s core states of operation, namely Illinois and Pennsylvania (where the company also completed two meaningful production/ cultivation facility expansions), also continues to improve.” He forecasts that Illinois will surpass U$1 billion in 2020, mainly due to the state being supply-constrained, causing price dislocations.

Onto another supply-constrained market, Pennsylvania, Dley says that Governor Tom Wolf has recently taken a more positive tone, suggesting the legalization of adult-use cannabis could be on the horizon. He writes, “we estimate [this] could expand the current market size as much as 2-3x.”

Dley says that Cresco Labs’ third-quarter results were an inflection point for the company due to increased capacity during the first half of 2021. Cresco Labs boasted a 63% increase in revenue while maintaining flat SG&A. This in turn caused EBITDA to grow 182%.

Dley ends the note by writing, “In our view, Cresco is well-positioned to capitalize on the increasing acceptance of cannabis within its core states, boasts a well-regarded management team, and offers investors a differentiated cannabis opportunity through its focus on both wholesale and retail in highly strategic geographic markets.” 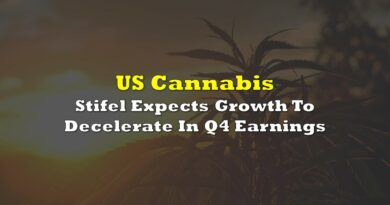 US Cannabis: Stifel Expects Growth To Decelerate In Q4 Earnings 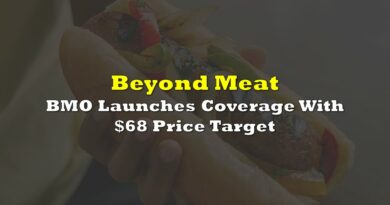 BMO Launches Coverage On Beyond Meat With $68 Price Target 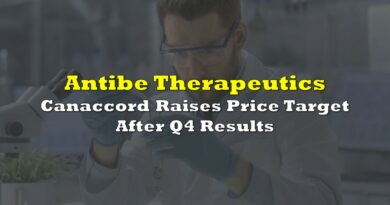