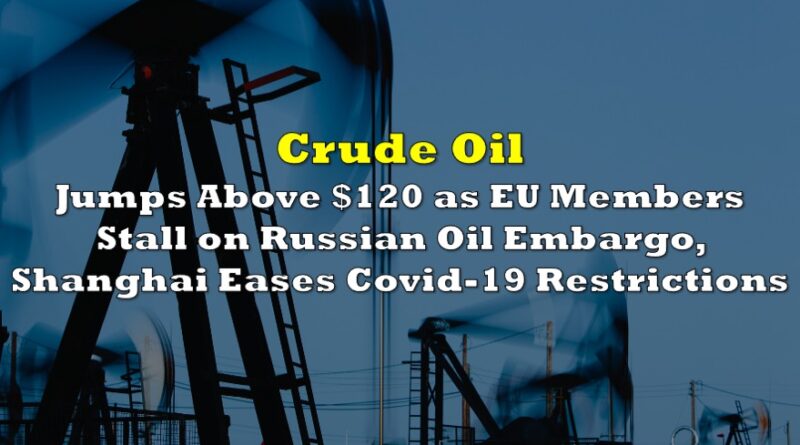 Crude prices hit a two-month high this week, as China continued to ease Covid-19 restrictions and the EU failed to come to a consensus on a Russian oil embargo.

Brent crude continued its rally on Monday topping $120 per barrel— the highest since the end of March, after Shanghai officials announced that manufacturing activity could resume starting in June, citing an improvement in the Covid-19 outbreak. At the same time, the European Union has yet to reach a unilateral agreement on banning Russian oil imports, particularly after Hungary refused to compromise despite assurances from other EU members that its oil supplies would not be subdued as a result.

In fact, the recent jump in prices puts crude on the sixth straight month of gains, for the longest such streak in over ten years. The recent jump in oil prices comes in response to the conflict in Ukraine, coupled with a rise in demand as economies continue to recover from the Covid-19 standstill. Likewise, the summer driving season in North America is well underway, sending gasoline prices to all-time record-highs. 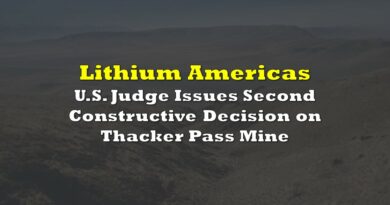 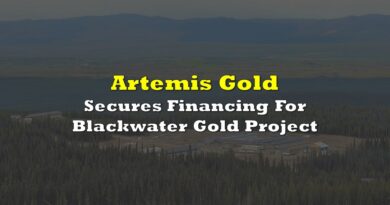 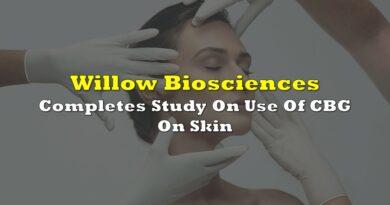 Willow Biosciences Completes Study On Use Of CBG On Skin