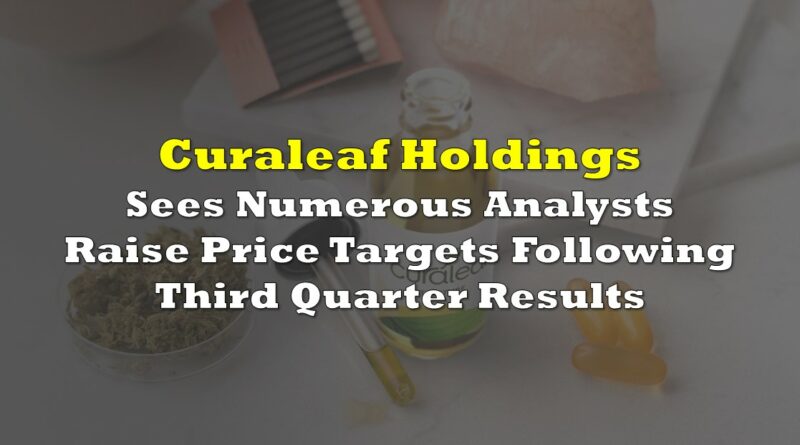 On Tuesday, Curaleaf Holdings (CSE: CURA) reported their third quarter results. The company reported total IFRS revenue of $182.4 million, up 55% from the third quarter. Gross profit doubled to $89.6 million, and their gross margin grew to 50% from 43%.

A number of analysts changed their ratings on the company following the financial results, including the following.

Matt Bottomley of Canaccord Genuity raised his 12-month price target to C$18.50 from C$16.00 and reiterated their speculative buy rating on the company. He says, “We believe Curaleaf’s industry-leading exposure and growth profile in five states that are committed/likely to implement adult-use cannabis in the coming year(s) (AZ, NJ. NY, PA, CT) justifies a premium valuation.”

Bottomley adds that Curaleaf remains their top pick and highlights that management guided to US$250 million revenue for the fourth quarter, which implies a +US$1 billion run rate. Curaleaf would be the first cannabis company to hit that milestone.

Curaleaf’s US$215 million proforma revenue was ahead of Canaccord’s US$211.7 million estimates. Bottomley attributes this beat to be, “on the back of strong organic growth, new retail store openings, rebounds in both MA and NV due to forced store closures in the prior period and the continued expansion of its Select vape line.”

Although Curaleaf beat Canaccord’s proforma revenue, they did miss on adjusted EBITDA, which came in at US$42.3 million, while Bottomley forecasted US$45.2 million. He notes that this is still impressive, and the miss was primarily due to higher expenses due to greater top-line.

Bottomley notes that with the closing of Grassroots, Curaleaf NJ, and Maine Organic Therapy during the third quarter and Massachusetts-based ATG after the third quarter ended, Curaleaf has no pending M&A, which prior had some general risks associated with potential closing issues.

Bottomley lastly notes that the Joe Lusardi transitioning to Executive Vice Chairman and the current President Joseph Bayern becoming the new CEO is not surprising, “as the company has long telegraphed an eventual change at CEO as critical mass/scale is achieved.”

Below you can see the updated full-year 2020/2021 estimates for Curaleaf by Canaccord.

Onto Stifel GMP, where their cannabis analyst Andrew Partheniou reiterated their buy rating and C$23 12-month price target. He headlines, “With CURA’s having established a national presence in retail and wholesale markets, focus has transitioned to building on existing licenses to achieve greater scale and meet demand where it outpaces supply.”

He adds that via management commentary, it seems that the company is, “developing more sophisticated strategies to capture not only the large near-term opportunity of cannibalizing the illicit market.” They are also developing their products and brands while keeping in mind the ~95% of Americans who have not used cannabis.

Onto their estimates, Curaleaf revenue came in below Partheniou’s forecast of US$191.2 million, but beat their adjusted EBITDA estimate of US$37 million, driven by a better than expected SG&A ratio, which came in about 5% lower than expected.

Partheniou has “cautious optimism as Joe Bayern succeeds Joe Lusardi as CEO,” and is happy to see that Joe Lusardi still will be apart of Curaleaf as, “we believe his talent was instrumental in developing CURA into the company it is today” and calls this transition a pivotal moment in the companies evolution.

They cite that they have “limited experience with Mr. Bayern’s execution track record in the cannabis industry,” but enjoy listening to “his multi-faceted strategic approach to addressing the emerging cannabis opportunity.” 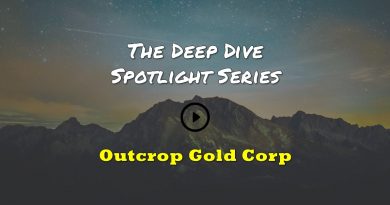 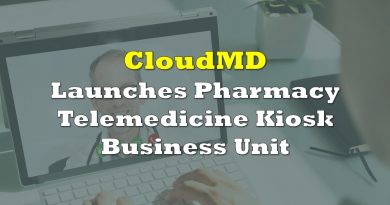 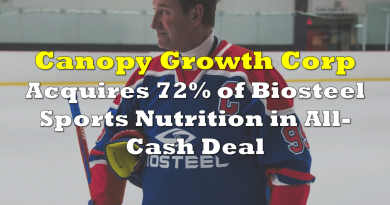