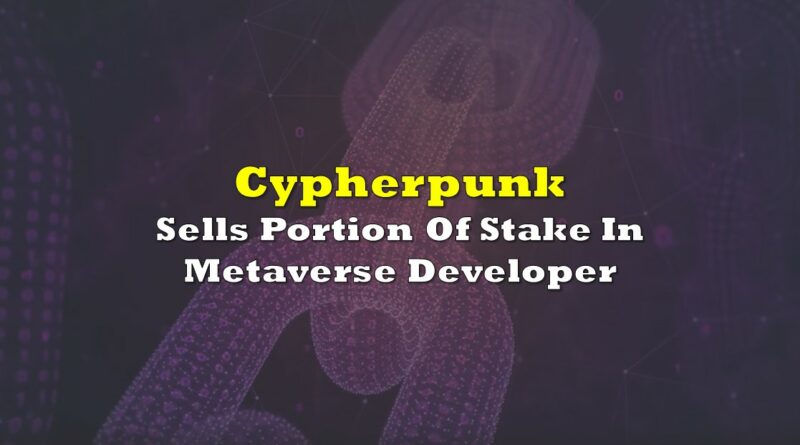 The company has reportedly sold just under 25% of its stake in Animoca Brands, a developer of gaming and metaverse projects. A total of 450,000 shares were sold by the firm in secondary markets, at a price of $3.58 per share. The firm still is said to hold 1.55 million shares in the company.

To be fair, the company is estimated to have paid approximately $1.03 per share for the equity it owns in Animoca, with the original position being acquired for $2.055 million. As a result, the sale marks a significant price appreciation for the asset in a short period of time.

However, the investment was made due to “the possibility that it will list its shares on a public stock exchange, and due to investor sentiment and our belief in the NFT and digital entertainment sectors.” With the partial sale of the stake in the company, it signifies just how far investor sentiment has fallen in the NFT and metaverse space, as the value of crypto holdings continue to decline.

Cypherpunk Holdings last traded at $0.135 on the CSE. 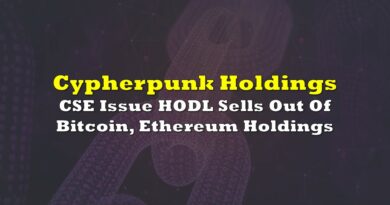