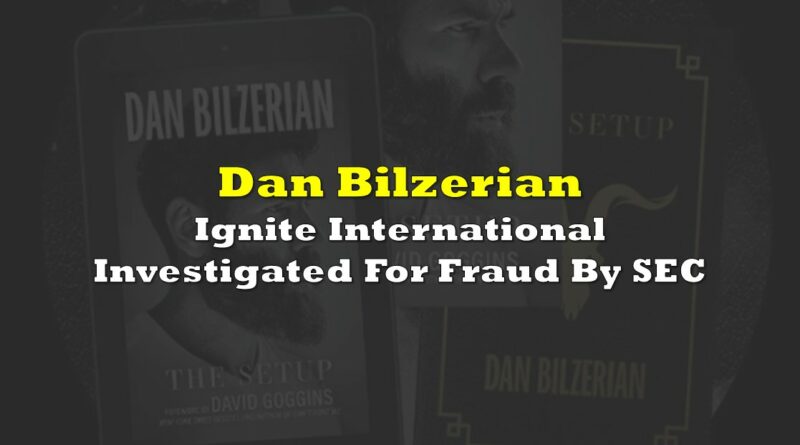 The company may have just completed its go-private transaction, but it appears that the issues related to being a public issuer are nowhere near over for Dan Bilzerian and his Ignite International, which was formerly listed on both the OTC Markets as well as the Canadian Securities Exchange.

It appears that the Securities and Exchange Commission is investigating potential accounting fraud at Ignite. The firm first served a document related to the investigation on May 20, 2022. After Ignite requested three separate extensions to the June deadline to provide the requested documents pertaining to the investigation, it claimed the SEC investigation should be stayed as a result of a separate investigation being conducted against the company. Evidently, the US Department of Justice is also conducting a criminal investigation in relation to Ignite.

As a result, the SEC filed on Monday for an order to force Ignite to comply with its investigation.

The investigation itself pertains to whether Bilzerian’s Ignite International filed financial statements for the year ended December 31, 2020 that contained false or misleading representations on revenues earned and recognized. Included in its request for documentation were sales forecasts and budgeting, general ledgers and journal entries for certain sales that purportedly occurred, and any underlying sales documentation for the revenue-generating aspect of the business, among other files.

While Ignite is said to have produced documents on June 30, they consisted of “just” 173 files, and largely contained third party agreements related to products, board minutes, and internal organization charts. Notably, the company failed to produce invoices, purchase orders, accounting records, communications with auditors, and accounting records.

A month later, Ignite’s general counsel, Paul Hughes, contacted the SEC to indicate that the firm had “already provided ‘tens of thousands’ of documents” to the US DOJ, related to a grand jury subpoena issued the year before, for which the matters were “highly likely to overlap significantly,” and as a result the company should not be forced to address both civil and criminal issues.

Despite multiple extensions, no further documents were provided to the SEC.

The company meanwhile filed to be delisted from the Canadian Securities Exchange earlier this week, with halting of trade occurring before market open yesterday.

Information for this briefing was found via the SEC and Ignite International Brands. The author has no securities or affiliations related to this organization. Not a recommendation to buy or sell. Always do additional research and consult a professional before purchasing a security. The author holds no licenses. 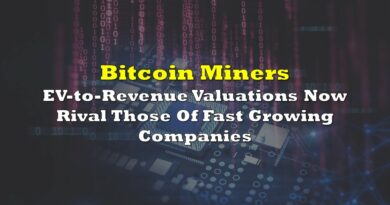 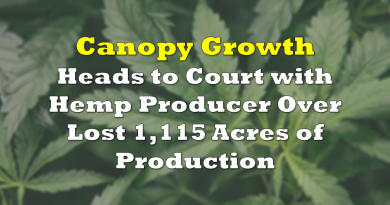 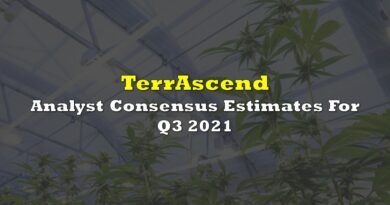