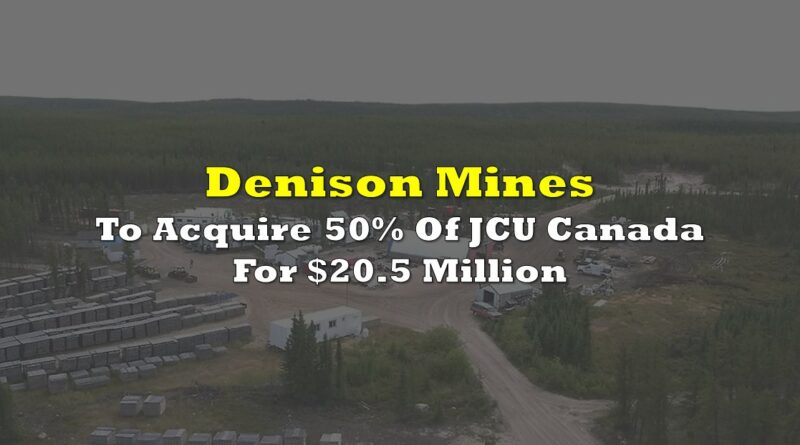 Denison Mines previously sent an offer to Overseas Uranium to acquire 100% of JCU Canada for $40.5 million, although this was conditional on the termination of the prior definitive purchase agreement between UEX and Overseas Uranium.

UEX’s acquisition of JCU Canada will be subject to Overseas Uranium’s stockholders’ approval on June 18, 2021. Should this be approved, the acquisition is expected to close on August 3, 2021. 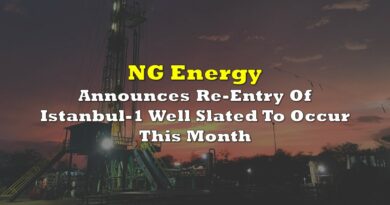 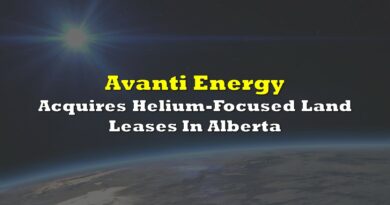 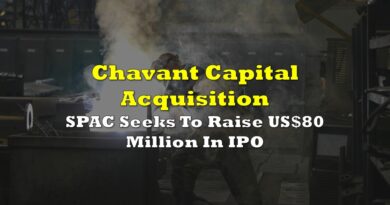