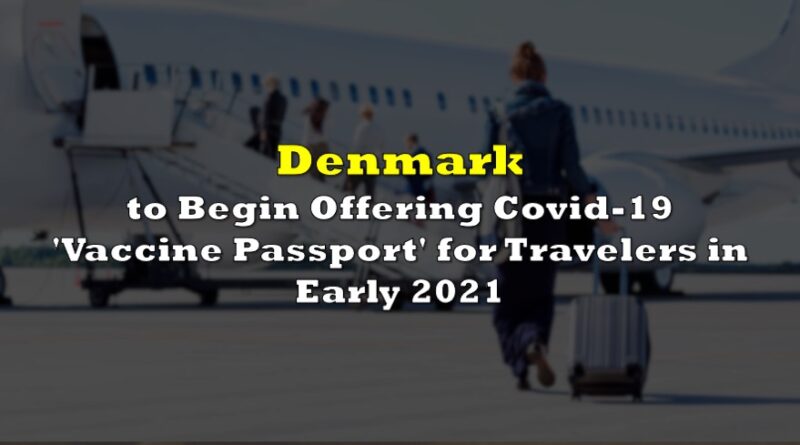 As the coronavirus pandemic continues to spiral out of control and decimate air travel around the globe, some countries and airlines have begun exploring the idea of a digital ‘vaccine passport.’

Denmark is one of those countries, and has recently announced plans to introduce a digital ‘vaccine passport’ in early 2021. The vaccine passport will make it easier for Danish citizens to travel abroad to countries where such documents may become mandatory. “It is our expectation that there could be a requirement from other countries to produce (coronavirus) vaccine documentation at entry. This is where a Danish vaccine passport can be used,” the Danish Health Ministry revealed in a statement made to a local broadcaster.

The ministry noted that the ‘passport’ will be versatile, with regular updates whenever new data surrounding the transmission of the virus, or effectiveness and length of protection from vaccines becomes available. Denmark has thus far registered more than 180,000 Covid-19 cases and over 1,600 deaths, but remains ahead of most European countries in the pace of its vaccine program. The country began administering the Pfizer/BioNTech vaccine at the end of December, and at least 1% of the population has already received at least one of the two shots.

However, Denmark is not the one to unveil a ‘vaccine passport.’ Several other international bodies and companies have been in the midst of developing health passports or smartphone apps that would allow users to upload their health status in order to travel, enter stadiums, concert venues, and other public spaces. The World Economic Forum, along with the Commons Project and several airlines have teamed up to design the CommonPass app, which converts Covid-19 test results and vaccination information into a QR code that can be scanned at airports.

Likewise, the IATA has also been working on a similar digital technology, dubbed the IATA Travel Pass Initiative. A number of airlines have also been welcoming to ‘vaccine passports,’ including Swiss International Airlines, Virgin Atlantic, United, and Lufthansa, all of which have tested the CommonPass technology in 2020. In the meantime, Australia’s Qantas Airways previously announced that proof of a coronavirus vaccination will become mandatory for all arriving passengers on its flights.

Information for this briefing was found via DR and Reuters. The author has no securities or affiliations related to this organization. Not a recommendation to buy or sell. Always do additional research and consult a professional before purchasing a security. The author holds no licenses. 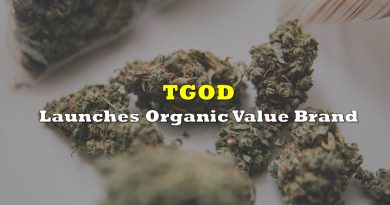 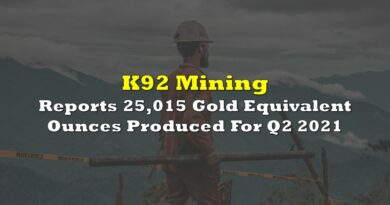 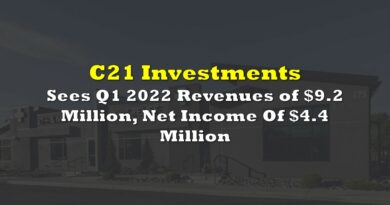