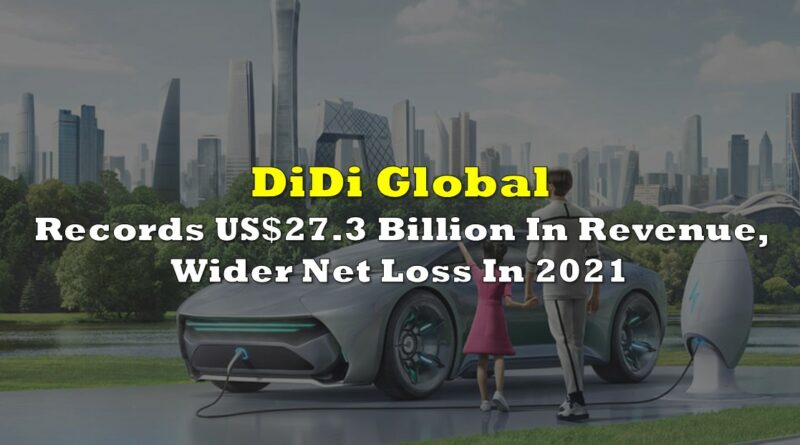 Breaking down the topline revenue figure, China Mobility business contributed the lion’s share of US$25.19 billion while international revenue and other initiatives added US$568 million and US$1.52 billion, respectively.

However, the firm incurred a total of US$34.88 billion in costs of revenues and expenses–greater than the annual revenue. The increase in operating expenses is mostly driven by the huge jump in general and administrative expenses during the year, ending with US$4.51 billion coming from last year’s US$1.18 billion. This led to notching an operating loss of US$7.60 billion, lower than last year’s figure of US$2.16 billion.

Further down, the company ended the year with a net loss of US$7.74 billion, a huge decline from last year’s loss of US$1.66 billion. This translates to US$11.93 loss per share.

Despite the loss, the firm still ended the year with US$6.90 billion in cash balance coming from a starting balance of US$3.39 billion. The cash influx is mostly driven by financing activities, especially the firm’s US$4.4-billion initial public offering launched during the year. However, the company’s shareholders will be deciding the fate of the firm’s listing on the New York Stock Exchange as they vote on whether to continue trading on the big board.

The company also ended the year with US$10.79 billion in current assets while current liabilities came at US$3.88 billion.

The mobility platform also announced on Saturday the appointment of Fengxia Liang to the board of directors as Martin Chi Ping Lau steps down. Liang currently serves as Associate General Counsel of Tencent Holdings Limited, having joined the company in March 2008.

DiDi Global last traded at US$2.46 on the NYSE. 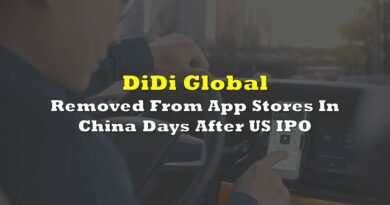 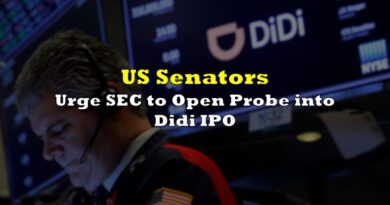 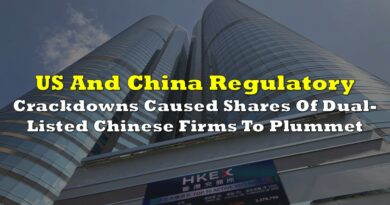