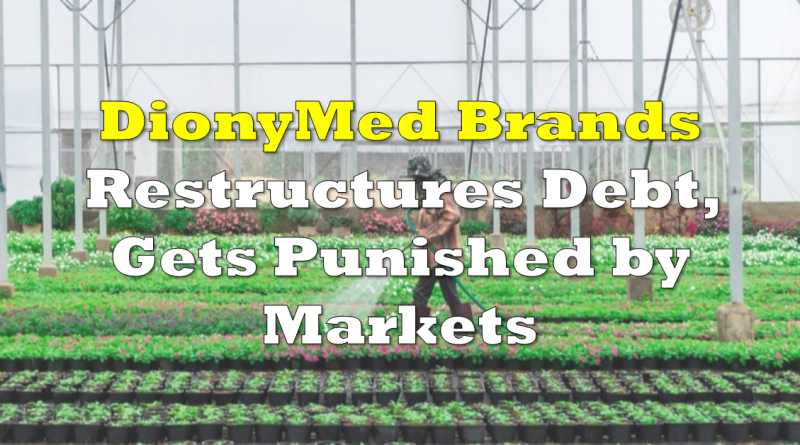 DionyMed Brands (CSE: DYME) resumed trading this morning after a two day halt, and it appears that investors are punishing it hard. The equity is currently down over 50% on the news that it has restructured its debt facilities.

As a result of Monday’s announced effort to restructure its debt facilities, Dionymed has accessed an additional US$3.2 million in senior secured funding from its lender, bringing the total owed to the lender to $19.2 million. The debt however, due to the lack of capital access within the United States due to current banking regulations, is at LIBOR plus 12%, with a floor for LIBOR set at 2.5%. Additionally, an anniversary fee of 2.5% is also added to that figure.

The debt, which come due February 6, 2021, is currently in default as per today’s news release – a dangerous position considering the debt is secured against assets. As per the initial news release related to the debt facility, the debt is “guaranteed by DionyMed and its subsidiaries and will be secured by all assets of DionyMed and each subsidiary, including, inventory, trade receivables and real property.” The lender has agreed to advance further capital despite this issue.

Furthermore, Dionymed has also announced that Gotham Green Partners, who advanced funds to the company in July 2019, has requested the repayment of its $2.2 million credit facility plus owed interest. It’s unclear what will become of the 1.67 million warrants that were issued in connection with the credit facility. Those warrants have an exercise price of $1.58 for a term of three years from issuance.

Finally, DionyMed for what its worth is going through internal restructuring efforts to cut its costs of doing business. The California operator is in the process of cutting its head count by roughly a third, from 299 to that of 199.

Dionymed is currently trading at $0.28 on the Canadian Securities Exchange.

Information for this briefing was found via Sedar and DionyMed Brands. The author has no securities or affiliations related to this organization. Not a recommendation to buy or sell. Always do additional research and consult a professional before purchasing a security. The author holds no licenses. 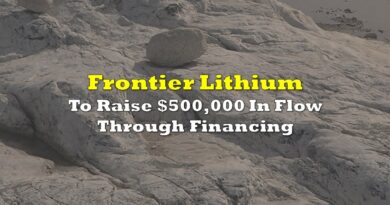 Frontier Lithium To Raise $500,000 In Flow Through Financing 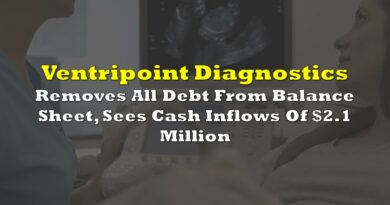 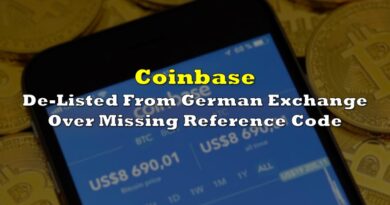