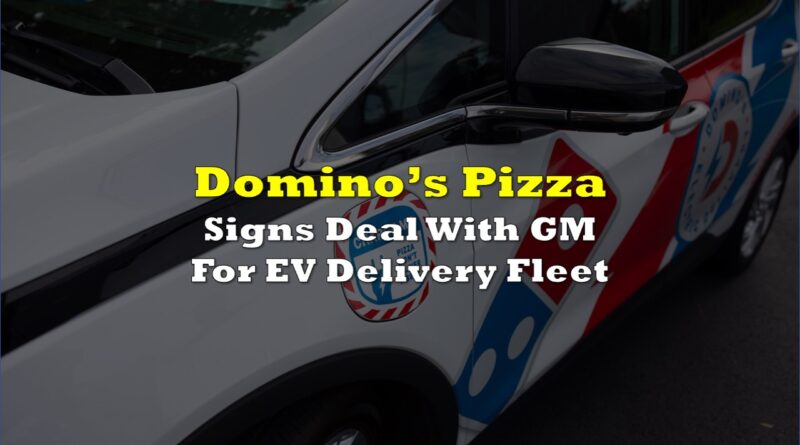 Domino’s Pizza (NYSE: DPZ) is the latest American company to begin its push towards using electric vehicles. The move is primarily to attract more drivers and overcome a labor shortage that has affected the broader food delivery industry this year. It will also help the pizza chain achieve its emission reduction goals.

The company signed a deal with General Motors (NYSE: GM) to purchase 800 Domino’s-branded Chevrolet Bolts for 37 company-owned stores and hundreds of franchises in the United States. This is expected to be only the first round of orders, and the first 100 Domino’s-branded EVs will be delivered and deployed by the end of November.

“We’ve got a long way to go, but we will have the biggest fleet of electric vehicles in the pizza industry, period,” said Domino’s Chief Executive Russell Weiner. Dominos also currently delivers using electric bikes and scooters in the US and over 20 international markets.

In the past, the company has also invested in other delivery vehicle technologies including autonomous vehicle tests with Ford Motor Co. in 2017, as well as the startup Nuro Inc. in 2019. But Weiner has said that customers have yet to warm up to the idea of picking up their pizza from a robot.

Letting drivers use store-owned EVs would help ease hiring and improve driver retention. Domino’s noted that the lack of delivery drivers has contributed to the company’s 7.5% decline in same-store sales for delivery.

Pizza delivery drivers typically use their own cars for work. In a recent operational review, the company found that this has been one of the reasons behind the labor crunch. Drivers have become less interested in working in the industry due to the sharp increase in fuel prices and the scarcity of affordable used cars.

Information for this briefing was found via the Wall Street Journal, and the sources and companies mentioned. The author has no securities or affiliations related to this organization. Not a recommendation to buy or sell. Always do additional research and consult a professional before purchasing a security. The author holds no licenses. 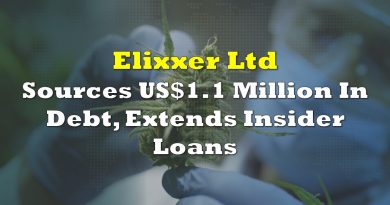 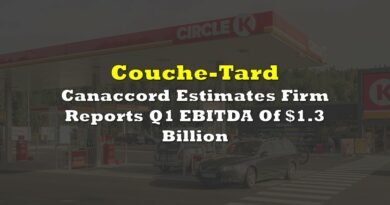 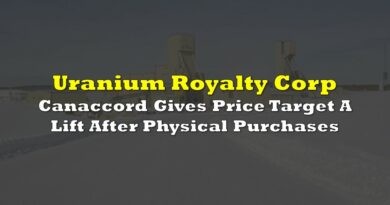