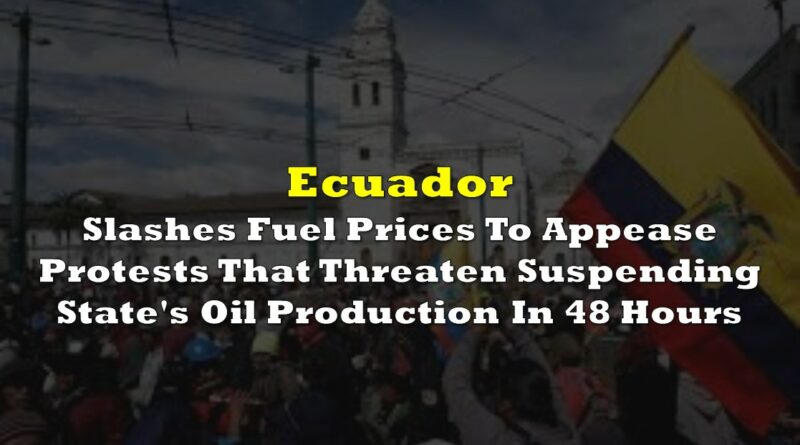 Ecuador announced a 10-cent rollback on its fuel prices as it attempts to balance rising global energy resource prices and the local unrest that sparked from it.

The continuing rise in fuel prices sparked the nearly two-week protest led by the country’s indigenous peoples. The demonstrations have crippled the oil production network, blocking roads in 19 of 24 provinces.

The announcement comes after Ecuador’s energy ministry warned that oil production had reached a “critical level” amid the massive protests. Around 14,000 protesters are estimated to have participated in the demonstrations.

“If this situation continues, the country’s oil production will be suspended in less than 48 hours as vandalism, the seizure of oil wells and road closures have prevented the transport of equipment and diesel needed to keep operations going,” Quito’s energy chief said.

The announcement also comes after the state’s lawmakers were considering a motion of no confidence for the president.

Oil production is Ecuador’s main export product, accounting for more than 30% of the country’s revenue.

The standoff between government authorities and protesters has so far left five people dead and around 500 injured.

Information for this briefing was found via France 24. The author has no securities or affiliations related to this organization. Not a recommendation to buy or sell. Always do additional research and consult a professional before purchasing a security. The author holds no licenses. 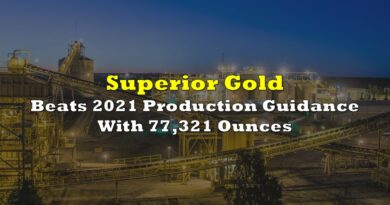 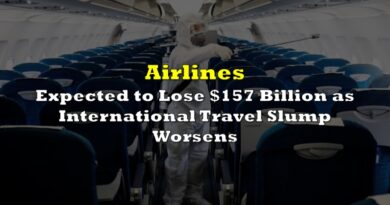 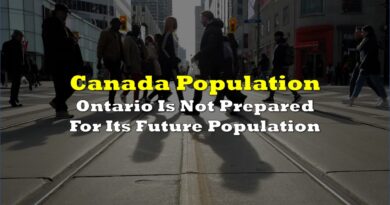 Ontario Is Not Prepared For Its Future Population