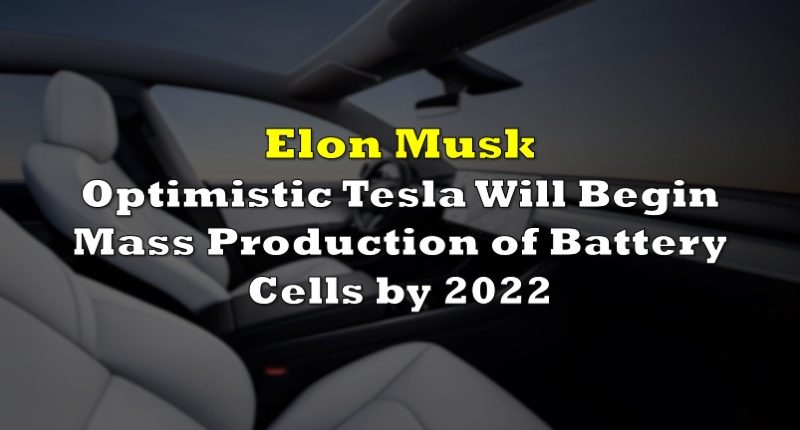 Although many people have reduced their travel amid the coronavirus pandemic, it appears that the EV market continues to surpass expectations. Tesla, which last night held its long-awaited Battery Day, announced that it will begin mass producing its own batteries at its Fremont plant, which will put the company one step closer to full vertical integration and significantly reduced prices.

Tesla, which has thus far been the frontrunner in the race for the most efficient and mass-produced electric car, concluded its shareholder meeting yesterday which was then followed by the much-anticipated battery day announcement. The shareholder meeting was held at one of Tesla’s production facilities in Fremont and was conducted via drive-in style. At the meeting, Elon Musk provided a series of updates that have transpired over recent months, as the initial shareholder meeting which was scheduled for July had to be postponed due to the pandemic.

Musk began the meeting by bringing attention to Tesla’s growth projections, forecasting vehicle deliveries to increase between 30% and 40% from the prior year. In 2019, Tesla delivered approximately 367,500 vehicles, but given the latest growth projections, this year’s deliveries are expected to reach anywhere between 477,750 and 514,500 cars. Despite the many difficulties posed by the pandemic as well as recent hurricanes and wildfires, Musk appeared optimistic regarding the company’s forthcoming wellbeing.

Following the numbers update, the second portion of the presentation was dedicated to battery day, the much anticipated revelation regarding Tesla’s battery cells. Musk confirmed that the company will begin producing its own batteries at its Fremont facility, with the prospect of reducing prices for its vehicles while increasing their efficiency. Tesla’s senior vice president of powertrain and energy engineering Drew Baglino went on to describe the new batteries as a “large tabless cell” that has a “shingled spiral” design. These new battery cells are significantly bigger than the current ones that the company purchases from Panasonic, and allegedly boast 5 times more energy and 6 times more power capacity.

Baglino noted that there are currently several ongoing design and manufacturing changes at Tesla, which when coupled with the latest battery cell advancements will lead to a 54% improvement in the company’s line of vehicles. Musk anticipates that these new technological changes will drastically bring the price of fully autonomous electric vehicles down to the $25,000 price range within the next three years.

The latest technological advancement announcements put Tesla on a trajectory towards vertical integration, which would the first of its kind in the EV market. By compiling mining interests, battery design, and production, Tesla is reportedly poised lead in cost reductions, lower input prices, and ultimately increased demand for its products.

However, before the shareholder meeting on Monday, Musk did mention that the latest battery cells will not be introduced into mass production until 2022 due to several manufacturing limitations, which in turn caused the company’s stock to fall by 6%. Then on Tuesday during the presentation, Tesla’s stock fell by another 5%, even though the event took place after normal trading hours.

Information for this briefing was found via Tesla. The author has no securities or affiliations related to this organization. Not a recommendation to buy or sell. Always do additional research and consult a professional before purchasing a security. The author holds no licenses. 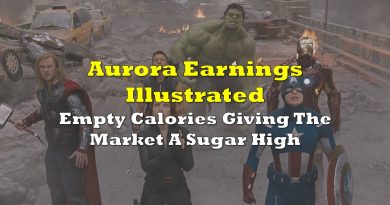 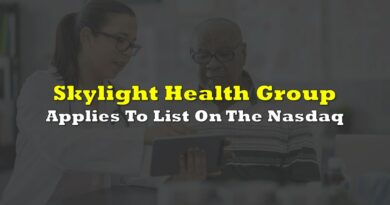 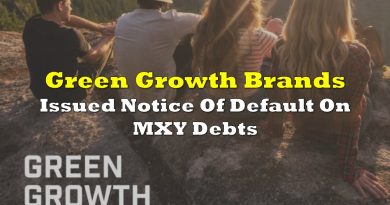