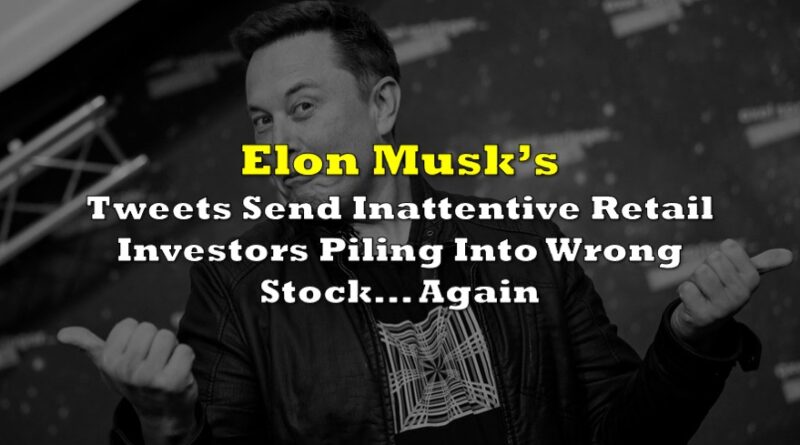 Back in January, Musk sent out a tweet urging his followers to use the encrypted messaging app Signal, which ended up prompting an army of inattentive retail investors to pile into a completely unrelated non-profit company baring the same name. Now it appears that Musk has done it again: after posting numerous tweets about using the Clubhouse app, shares of an unrelated company, named Clubhouse Media Group Inc, were sent soaring by a whooping 1,200%.

Clubhouse Media, which was previously called Tongji Healthcare Group Inc, trades under the symbol CMGR, and describes itself as a “marketing and media firm targeting social media influencers.” The company shares the name of the conversation app Clubhouse, which is supported by Andreessen Horowitz, a venture-capital firm that is not publicly traded.

Musk has flocked to Twitter on numerous occasions to relay to his followers that he has been using the Clubhouse app to communicate. In fact, Musk is so fond of the app, that he has even invited Vladimir Putin to join him in a conversation, to which the Russian president even seemed receptive to. However, it appears that Musk’s numerous tweets about the Clubhouse app sent shares of unrelated Clubhouse Media surging, ballooning its market value from $225 million in early January to over $2.5 billion, according to data compiled by Bloomberg.

The mixup is most likely the result of retail investors either not paying attention, or simply not caring, and instead chasing momentum amid an unprecedented level of money supply in the economy.

Information for this briefing was found via Bloomberg and Twitter. The author has no securities or affiliations related to this organization. Not a recommendation to buy or sell. Always do additional research and consult a professional before purchasing a security. The author holds no licenses. 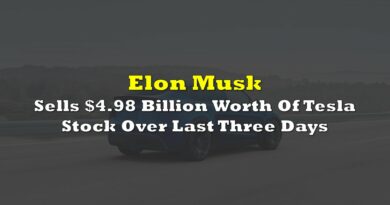 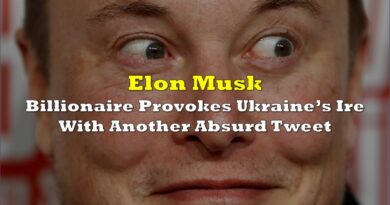 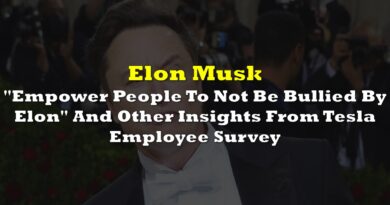