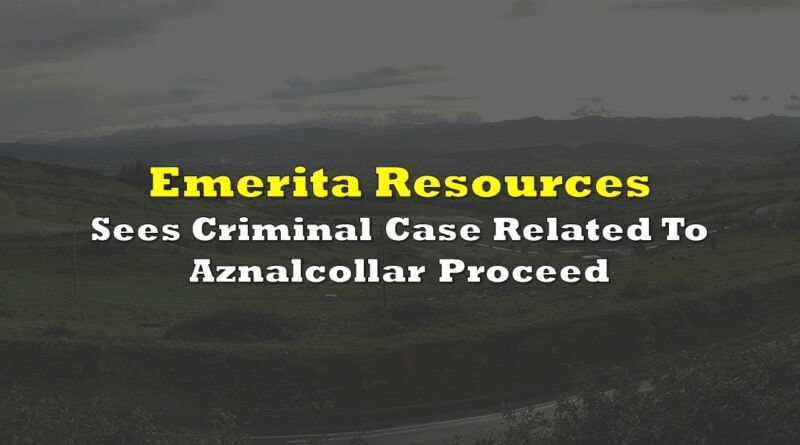 Emerita Resources (TSXV: EMO) continues to see the court case related to its potential Aznalcollar property proceed in its favour. The firm this morning announced that the final phase of the criminal trial related to the property is to be heard shortly.

The final phase of the criminal trial is said to consist of sentencing for those accused, with the trial to now be conducted in Court #3 of the Seville Court. Magistrate Angel Marquez Romero is set to be the judge responsible for such sentencing, whom will lead the three judges hearing this final phase of the trial.

Final dates for the hearings are expected to be announced in the next few weeks, and is currently estimated to take 15 to 20 days due to the amount of persons implicated. After this the judges will convene and draft their final decisions for the trial.

“Emerita is very encouraged to see the criminal trial progressing towards a conclusion. Based on the hearings and unanimous rulings by 5 judges to date, there is little doubt that there has been a crime committed. The Company is well financed and prepared to move forward with the development of the Aznalcollar project using the most modern technologies available for the benefit of all stakeholders,” commented David Gower, CEO of Emerita.

It should be noted here however that the criminal trial is separate from the Administrative Court hearings, with the Administrative hearings to ultimately determine whom ends up owning the Aznalcollar property. Notification of these hearings has not yet been received by the company, with the last correspondence on the matter being received late last year. Currently the company believes that this process is near to concluding, however specific details beyond this in terms of timing is entirely unknown by the company.

The company maintains that it remains the only other qualified bidder under the Aznalcollar public tender. Under Spanish law, if a crime is found to be committed in awarding a public tender, the tender must be awarded to the next highest bidder.

Emerita Resources last traded at $3.04 on the TSX Venture. 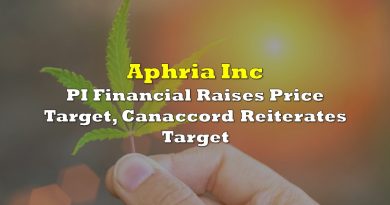 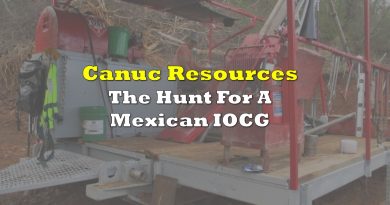 Canuc Resources: The Hunt For A Silver Heavy IOCG 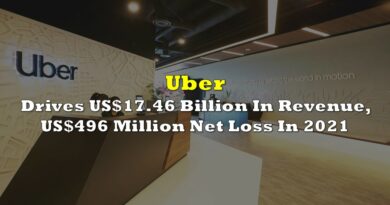