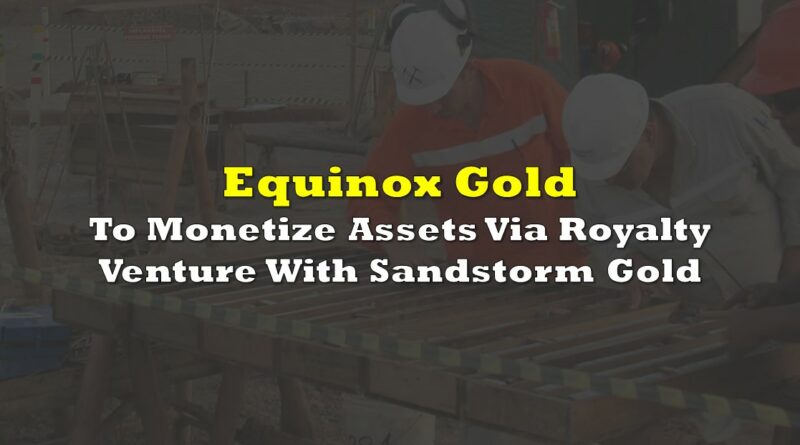 Equinox Gold (TSX: EQX) is evidently looking to further monetize its assets, alongside that of Sandstorm Gold (TSX: SSL). The duo this morning announced that they would jointly launch Sandbox Royalties, a new royalty company that is presently referred to as Rosedale Resources.

“Equinox Gold has surfaced tremendous value as a significant and supportive shareholder of Solaris Resources and i-80 Gold, our previous spin-out companies, and intends to continue that track record with Sandbox Royalties,” said Equinox CEO Christian Milau.

Upon the closing of the asset acquisition, Rosedale will look to go public via a Canadian exchange and conduct a non-brokered private placement at a price of $0.70 per share, for proceeds of at least $5.0 million. Pre-financing, Equinox will own a 30% stake in the firm.

Greg Smith, current president of Equinox Gold, will transition to the role of CEO of Sandstorm, while Marcel de Groot will serve as Chair of the board. 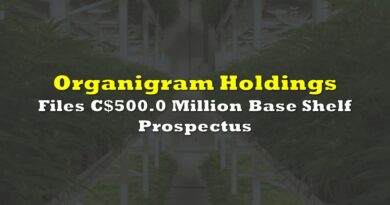 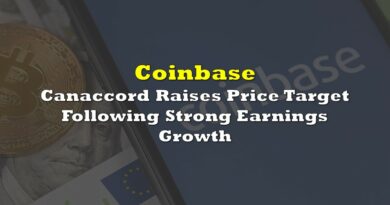 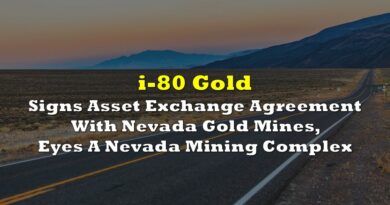