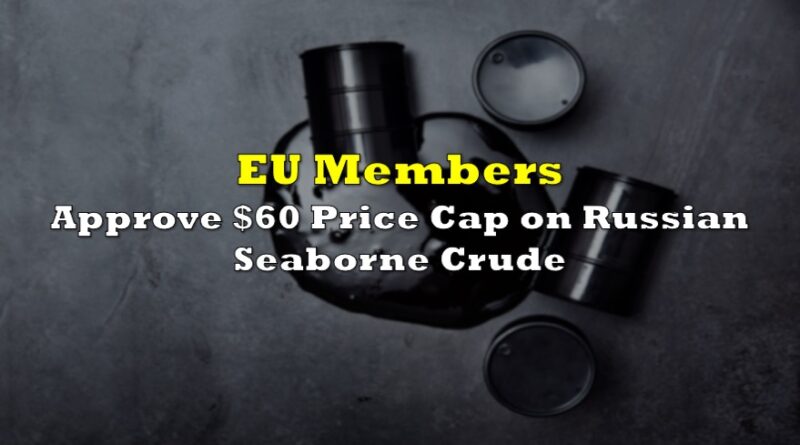 Brussels tentatively agreed to set the long-discussed price cap on Russian crude at $60 per barrel, in the latest move to throttle incoming revenues into Moscow’s Ukraine military operation.

According to an EU diplomat cited by Reuters, the European Commission requested that the 27 member states agree to a $60 price cap on all Russian seaborne oil. Brussels discussed the matter on Thursday, with the potential of lowering or raising the price cap open for negotiations at a later date. If approved, the cap would come into effect as early as December 5, during when a separate EU ban on Russian crude takes effect. Under the price cap, companies shipping Russian oil will still have access to EU-based brokerage services and insurance; otherwise, maritime services for Russian crude shipments would be banned.

The price cap would put Russian crude substantially below the Brent international benchmark, which currently sits at around $88 per barrel. However, Russian oil is already sold at a substantial discount to that regardless, with Urals crude exports selling at around $48 per barrel, according to data from Argus Media.

The US, for its part, is concerned that the embargo would increase global oil prices even more, inadvertently creating even more revenue for Russia. Brussels insists the price cap is designed in such a manner that Russian crude would still enter international markets, but prevent Moscow from receiving all the revenue from its sale. Still, some EU officials cited by the Wall Street Journal pointed out the plan may not be as effective, since the price cap is set above the price of several crude exports.

Information for this briefing was found via Reuters, the WSJ, and the sources mentioned. The author has no securities or affiliations related to this organization. Not a recommendation to buy or sell. Always do additional research and consult a professional before purchasing a security. The author holds no licenses. 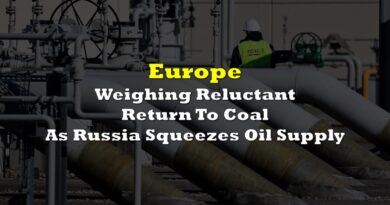 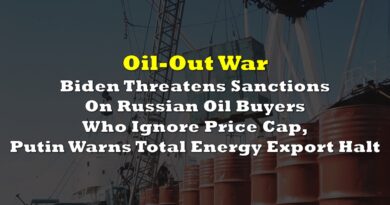 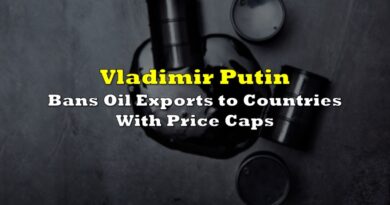