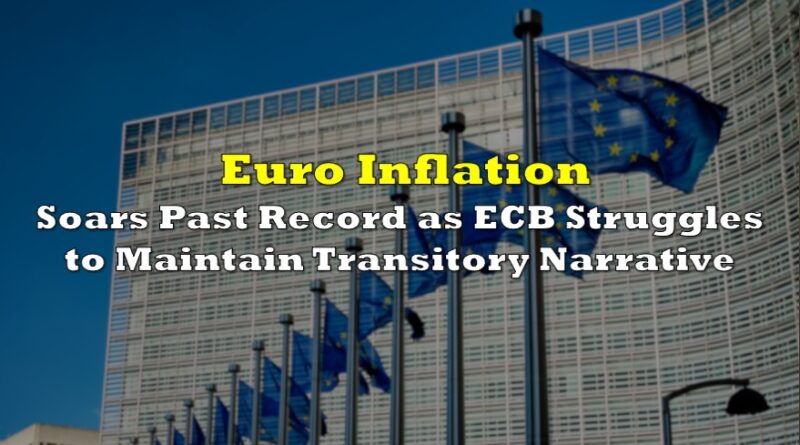 According to latest data from Eurostat, consumer prices rose a staggering 5% from one year ago in December, surpassing the previous month’s annual increase of 4.9% and above the 4.8% forecast by economists polled by Bloomberg. Core inflation, which does not account for volatile components such as food and energy, stood at 2.6%— in line with November’s figures.

The latest data from Eurostat creates added pressure on the European Central Bank, which up until now has insisted that the current bout of elevated prices are merely temporary and will subside to the 2% target rate in the near term. However, ongoing supply chain disruptions, coupled with surging energy costs have only caused inflation to accelerate by the fastest pace since the bloc’s currency was first created.

In the meantime, the emergence of the Omicron variant has caused consumer confidence to wane, particularly across Europe’s retail and services sectors. Some analysts, however, forecast that the peak for inflation has been reached, and that consumer prices will begin to stabilize. “Despite a bumpy road ahead, the big picture is for inflation to end over the coming months the positive trend started last year,” said Oxford Economics chief Italian economist Nicola Nobile.

But, the region’s ongoing headache with soaring energy costs continues to worsen. Natural gas prices rose again last week after Russia slashed European deliveries in an effort to put pressure on consumers and energy-intensive industries to reduce their gas consumption.

Information for this briefing was found via Eurostat and Bloomberg. The author has no securities or affiliations related to this organization. Not a recommendation to buy or sell. Always do additional research and consult a professional before purchasing a security. The author holds no licenses. 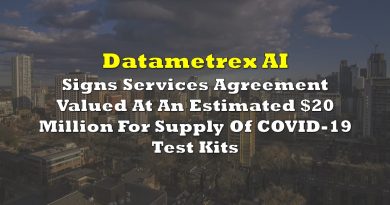 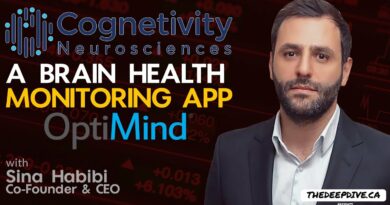 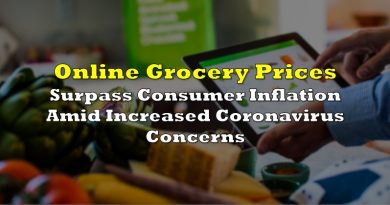