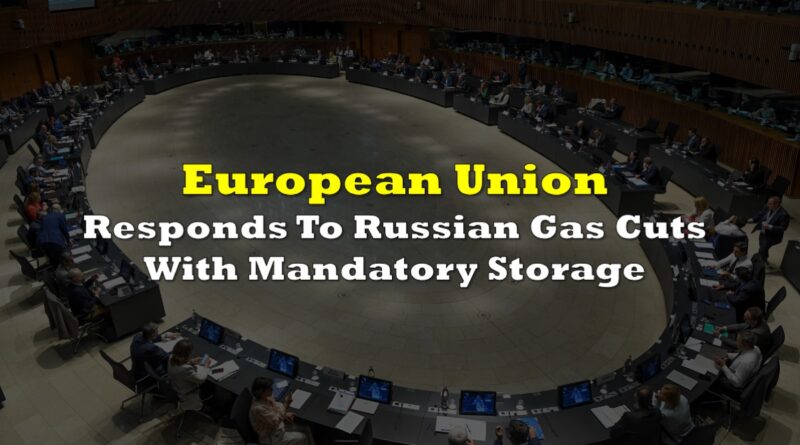 Members of the European Union on Monday agreed that natural gas storage for all 27 nations should be filled up to at least 80% of total storage capacity for the coming winter, as the bloc braces itself for Russia squeezing supplies further.

The EU Council on Monday adopted the gas storage regulation which was proposed by the European Commission in March.

“Since the beginning of Russia’s invasion of Ukraine we have known that a very serious disruption is possible, and now it seems likely,”  said EU energy commissioner Kadri Simson after a meeting of energy ministers on Monday.

Moscow has reduced or even completely cut off gas supplies delivered through the Nord Stream 1 pipeline to 12 of the 27 EU countries, including Germany and Italy, which are heavy importers. Those who have been cut off completely include Poland and Finland.

During a summit in Brussels last week, heads of state and government agreed that the EU should step up and coordinate all preparations for further disruptions. The European Commission will present a plan next month.

EU leaders have agreed to look for other suppliers, and they have also already increased deliveries from the United States, Norway, Algeria, and Azerbaijan. Before the Kremlin’s unprovoked onslaught in Ukraine, the EU used to source 40% of its natural gas from Russia.

According to data from Gas Infrastructure Europe, the combined gas storage level in the EU is almost 57% full, with different levels of storage across the nations. Germany’s storage, for example, is 57% full, Hungary is about 39% full, while Poland is 97%.

The regulation also requires EU nations to fill underground gas storage to 90% capacity before the winter of 2023-2024.

Information for this briefing was found via Reuters, Twitter, The Globe and Mail, and the sources mentioned. The author has no securities or affiliations related to the organizations discussed. Not a recommendation to buy or sell. Always do additional research and consult a professional before purchasing a security. The author holds no licenses. 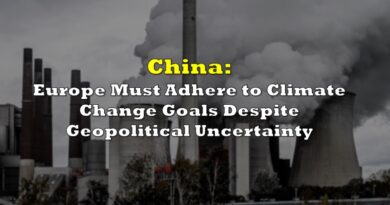 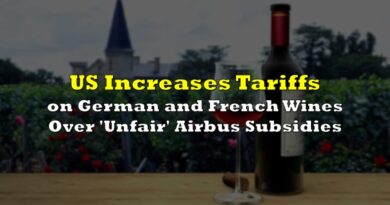 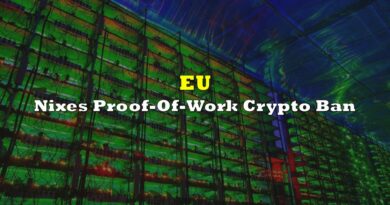