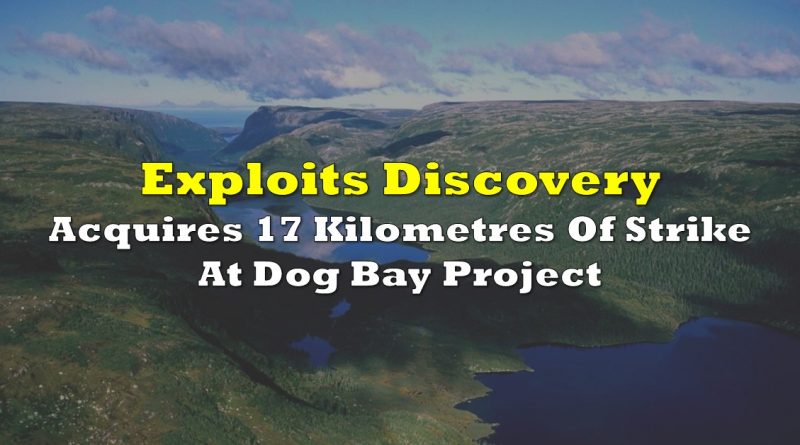 Exploits Discovery Corp (CSE: NFLD) this morning announced that it has acquired a series of four claim blocks located in the Port Albert Peninsula, Dog Bag, Newfoundland. The blocks cover a total of 192.5 square kilometres, significantly increasing the size of Dog Bay Gold Project, which now encompasses 21 kilometres of strike along the Dog Bag / Appleton fault.

More specifically, the acquisition brings an additional 17 kilometres of strike along the Appleton fault into the hands of Exploits. Historic samples adjacent to the zone on Exploits property has assayed as high as 16.02 and 9.98 grams per tonne gold in a shear zone, with nearby soil samples registering as high as 2.8 and 2.6 g/t gold.

Furthermore, historic grab and chip samples from the region have returned values as high as 25.12 g/t gold, while subcrop samples assayed at 233 g/t gold. Notably, recent discoveries by New Found Gold (TSXV: NFG) such as the Keats and Lotto zones were found along the Appleton fault, demonstrating mineralization exists within the fault.

The company remains focused on the Dog Bay subzone, which is 200 kilometres in length and stretches from Dog Bay to that of Bay d’Espoir. Exploits is working under the premise that the area has been heavily underexplored since the last major campaigns in the region that were conducted in the 1980’s. The company currently intends to leverage the shift in knowledge of the region to become one of the most extension explorers within the subzone.

Under the terms of the arrangement, the company has acquired the property through the acquisition of 1255919 BC Ltd. In exchange, 6,200,000 shares of the company have been issued to the existing shareholders of the numbered company.

Additionally, the company announced this morning that Monty Sutton has replaced Justin Bourassa as the Chief Financial Officer of the company. Spending most of his career as an investment advisor, trader, and insurance specialist at PI Financing Corp, Sutton has been instrumental in raising over $100 million for junior mining firms over the course of his career. John Williamson has also resigned from the firms board.

Exploits Discovery Corp last traded at $0.60 on the TSX Venture. 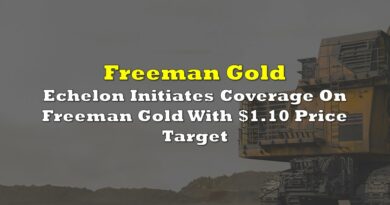 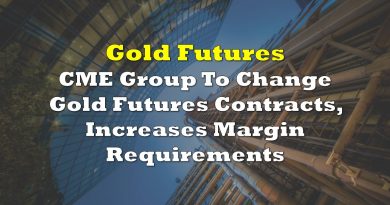 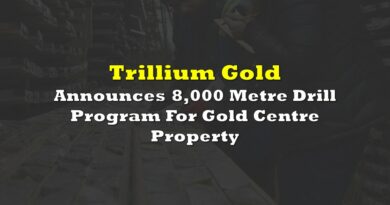