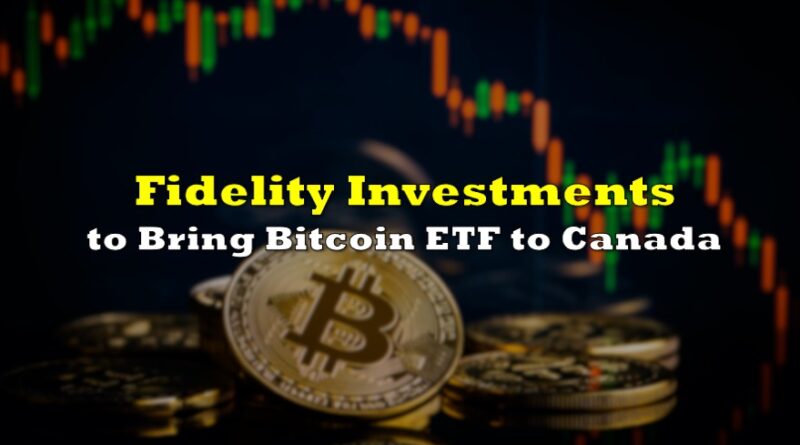 It appears that Canada will soon be getting yet another bitcoin ETF, as Fidelity Investments plans to offer Canadian investors exposure to the cryptocurrency just as US regulators remain hesitant to move ahead with the fund’s approval.

According to a filing from November 22, Canadian investors will be able purchase bitcoin either directly or via derivatives using both Canadian or US currencies. The fund, called the Fidelity Advantage Bitcoin ETF, is expected to debut on the TSX under the ticker symbol FBTC as early as Thursday.

The filing follows a recent meeting with Fidelity and the SEC, where the US-based asset manager advocated for the approval of a comparable ETF for US markets. However, SEC Chair Gary Gensler hinted that the approval of such investment products would be subject to stringent regulations for mutual funds.

Although several bitcoin futures ETFs have already received approval in the US, the SEC has remained reluctant to embrace a spot bitcoin ETF. On the other hand, Canadian regulators have given the green light for the investment instruments, which have already attracted billions of dollars in inflows. “This should be embarrassing for the SEC that one of America’s biggest, most storied names in investing is forced to go up North to serve its clients,” tweeted Bloomberg senior ETF analyst Eric Balchunas.

Information for this briefing was found via Fidelity Investments and Bloomberg. The author has no securities or affiliations related to this organization. Not a recommendation to buy or sell. Always do additional research and consult a professional before purchasing a security. The author holds no licenses. 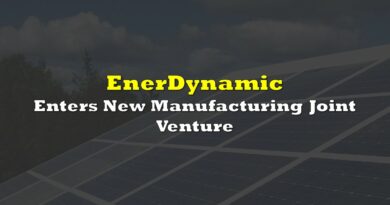 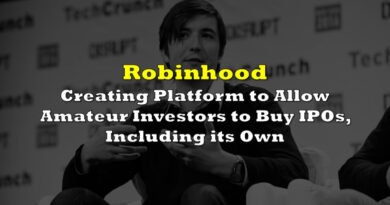 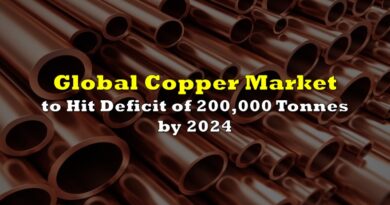