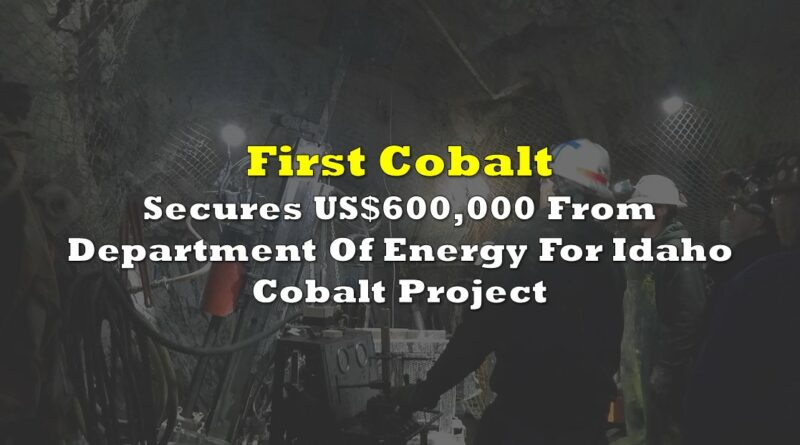 First Cobalt Corp. (TSXV: FCC) announced this morning that it has been awarded funding from the US Department of Energy’s Critical Materials Institute. The grant is intended for research on mineral processing techniques concerning the company’s Iron Creek copper-cobalt project in Idaho.

The funding from the government agency’s energy innovation hub will consist of US$600,000 over a two-year period, which First Cobalt will match in-kind. This brings the project’s cost to US$1.2 million. The project will be done in conjunction with the Kroll Institute for Extractive Metallurgy at the Colorado School of Mines. The objective of the two-year research effort is to identify more efficient methods to process cobalt ore from pyrite material.

The company reports that the Iron Creek site in Idaho has an indicated resource of 2.2 million tonnes at 0.32% cobalt equivalent (0.26% cobalt and 0.61% copper) for 12.3 million pounds of contained cobalt. The company has undertaken preliminary metallurgical tests on samples from the property, with the program announced today expected to build upon those tests.

Notably, this is not the first time the company secured government funding. On December 16, 2020, First Cobalt announced that the Government of Canada and the Government of Ontario each have granted the company $5 million, for a total of $10 million, intended for commissioning and expansion of its refinery in Northern Ontario.

First Cobalt Corp. last traded at $0.345 on the TSX Venture. 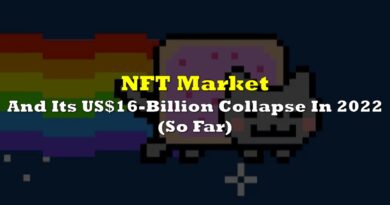 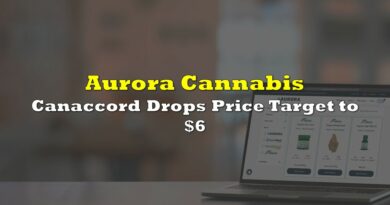 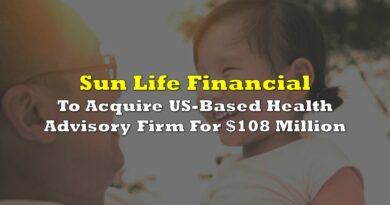