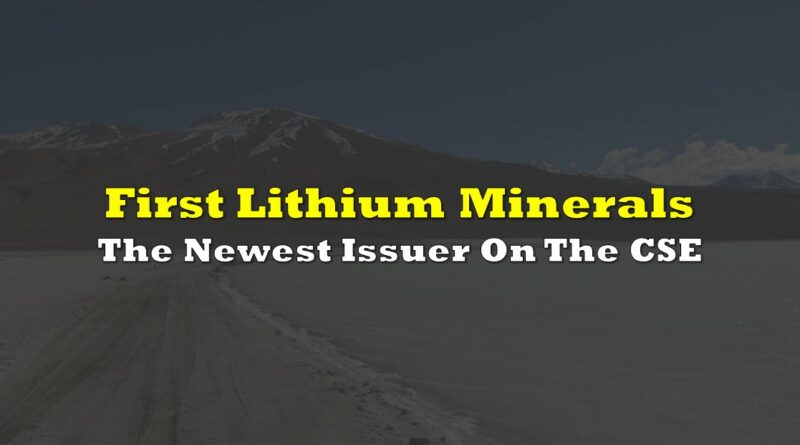 First Lithium Minerals (CSE: FLM) commenced trading this morning on the Canadian Securities Exchange. The firm is the latest lithium explorer to premier on the Canadian capital markets, after having developed its asset portfolio over the last several years.

The company is focused on its primary asset, found in Northern Chile, where it is advancing a lithium brine project that it first acquired back in 2016. Referred to as the OCA Project, the property is said to feature near-surface brines with historical hydrogeological data.

Covering 8,900 hectares, the property is found atop the Ollague, Carcote and Ascotan salars, in a region with world class infrastructure that includes nearby powerlines, a major railroad and highway that is adjacent to the property, experienced labor, and most importantly, water. First Lithium presently maintains 100% ownership in the property.

The three salars are said to be terminal lakes that have sediments mixed with salt compounds, undersurface brine, and surface crust that contains gypsum and halite. Lithium, potash, boron, sodium, and magnesium have accumulated and concentrated via evaporation within the salars.

In terms of further exploration, First Lithium intends to next undertake an electromagnetic survey of the property, as well as an extensive shallow brine sampling program and surface mapping as part of a phase one program. Phase two, planned for the latter half of this year, meanwhile will see shallow drilling occur to drill test the depth and the continuity of chemical composition of the brine.

In addition to shallow drilling, deep drilling beyond 300 metres is also set to take place, along with test well completion, pumping tests, and a porosity and permeability analysis of the sediment structure.

The company itself is helmed by Rob Saltsman, whom currently sits as President, CEO and a director of the company. Saltsman has extensive experience in private equity, venture capital, and public investments, and is the founder of First Lithium. Alongside Saltsman is Peter Espig, a director, whom is currently the CEO of Nicola Mining, as well as Ernest Mast, whom is the former CEO of Primero Mining, among others.

First Lithium presently has 86.9 million shares outstanding, and last traded at $0.225 on the CSE. 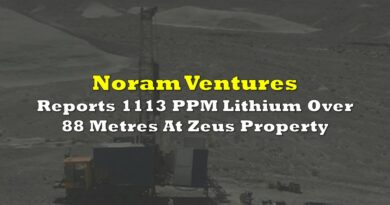 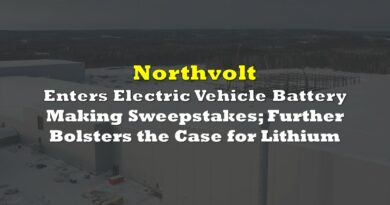 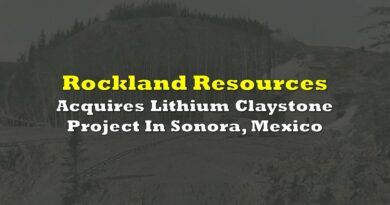