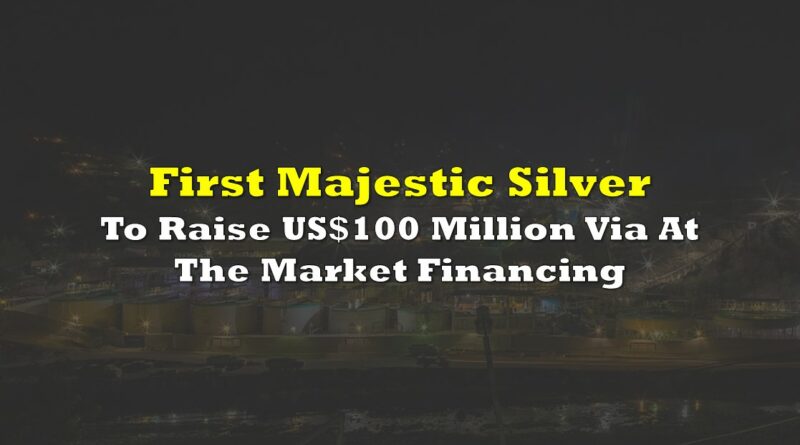 First Majestic Silver Corp (TSX: FR) has evidently chosen one of the worst possible times in the market to attempt to raise funds. The firm this morning announced that it will be conducting an at the market equity program, following the release of its second quarter production results.

The financing will see the company raise up to US$100.0 million via the sale of common shares on the New York Stock Exchange. No shares under the program are to be sold on the Toronto Stock Exchange or any other exchange in Canada. The financing is to be facilitated by BMO Capital Markets and TD Securities.

The at-the-market financing follows a share repurchase program enacted by the company in March, which proposed to repurchase up to 10.0 million common shares of the company under a normal course issuer bid.

AISC guidance meanwhile rose from $16.79 to $18.06 per silver equivalent ounce to that of $17.68 to $18.42 per ounce – putting the company dangerously close to simply being break even with current silver prices. The company is said to be assuming a silver price of $20.50 for the second half of the year, despite the metal currently at $18.65 on spot markets.

Capital budgets were also revised, with capital investments reduced by 4% to $199.5 million. Exploration drilling is taking a hit as well, with planned metres being cut by 25% to 240,450 metres in 2022.

First Majestic Silver last traded at $8.88 on the TSX. 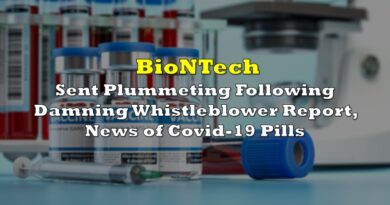 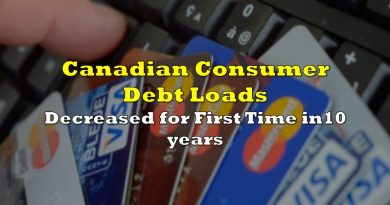 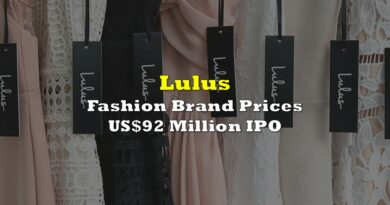