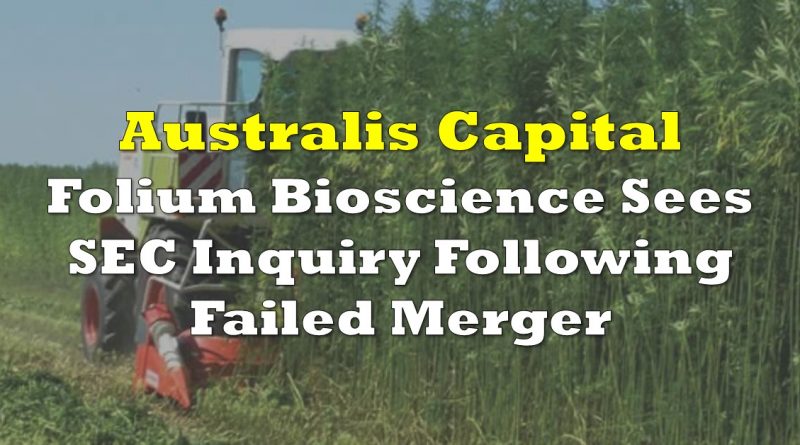 Earlier this month, Australis walked from the well publicized arrangement to conduct a reverse merger with that of Folium Biosciences. At the time, they stated it was due to uncovering previously unknown information, which they elected to not disclose specifics on. It appears now that the decision to walk may be in relation to the discovered SEC inquiry, as well as as lawsuit filed by a former employee of the firm which has serious allegations.

Cannabis Law Report, who initially reported on the matter, managed to secure accounting files from that of Folium Biosciences which has raised many questions. Primarily, records have shown that friends and family of Australis CEO Scott Dowty have received payments from that of Folium starting in May 2019. The payments, which are stated to be in relation to interest distributions for equity ownership in the company, are out of line with what other investors in the firm have received, which is chief among accusations made against Folium.

Outstide of Cannabis Law Report’s own findings in relation to questionable payments, a lawsuit filed by that of former Folium employee Juanita Ramos carries heavy allegations that Folium Biosciences is being used by its two founders, Kashif Shan and Quan Nguyen to “line their pockets through a criminal enterprise.” Claims against Folium include that product with a higher than 0.3% THC content was illegally shipped across state lines, shipping illegal CBD products containing THC to foreign countries, altering Certificate of Analysis (COA) documents, and operating an unlicensed extraction facilty following their own facility being shutdown by the Hazmat department of the Colorado Springs Fire Department.

Australis Capital last traded at $0.24 on the CSE.

Information for this briefing was found via Sedar, Cannabis Law Report, and Australis Capital Inc. The author has no securities or affiliations related to this organization. Not a recommendation to buy or sell. Always do additional research and consult a professional before purchasing a security. The author holds no licenses. 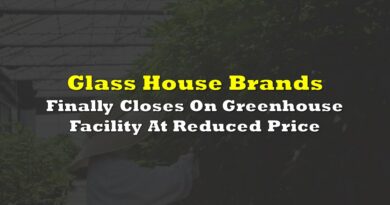 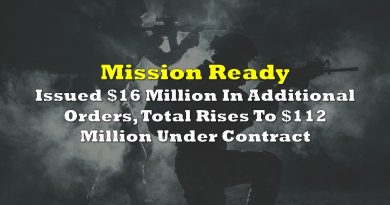 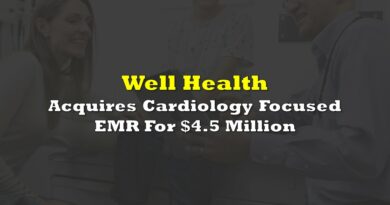